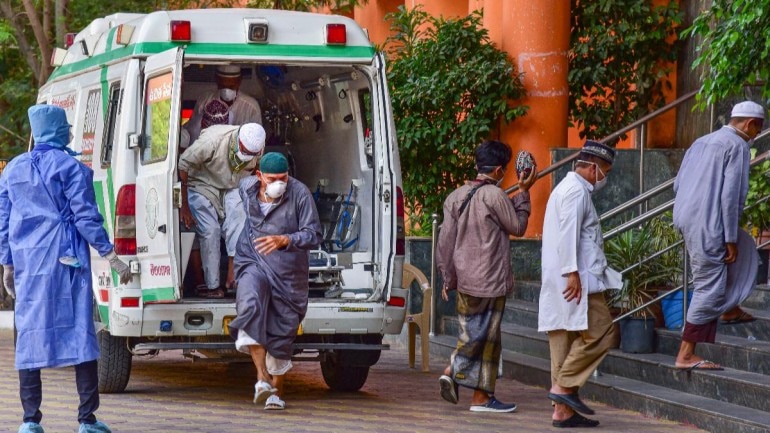 The Union Health Ministry said on Monday that the death rate of Kovid-19 in India has come down to 1.50 percent, which is the lowest since March 22. It said that its credit goes to the better efforts of the Center, States and Union Territories to medically manage cases related to patients admitted to hospitals. Apart from this, another big relief is that less than 500 people have died due to corona in 24 hours after more than three months.

The ministry said 14 states and union territories including Rajasthan, Jharkhand, Andhra Pradesh, Telangana, Bihar, Odisha, Assam and Kerala have Kovid-19-related mortality of less than 1 percent. It said that new cases of deaths have been significantly reduced in government and private hospitals due to effective prevention strategies, increased investigative capacity and better standard of medical management standards.

According to the data given by the ministry at 8 am, less than 500 (480) people have died due to the epidemic in the last 24 hours. The ministry said, “India is among the lowest mortality countries in the world. Mortality is the lowest since March 22 and is steadily decreasing. It underlined that epidemic mortality on May 4 was 3.23 percent. ”

For the second time in India, less than 50 thousand new cases were reported within 24 hours. At the same time, the number of people who died during this period was less than 500. After 108 days, the death toll in 24 hours is less than 500. The Union Health Ministry said that 45,148 new cases of Kovid-19 were reported in a single day, increasing the infection cases to 79,09,959 in the country. At the same time, after the death of 480 more people, the death toll increased to 1,19,014.

Delhi-NCR can get rid of pollution, CSIR has developed ply to prepare ply

NEET 2020: son of a kabadiwala got success in medical entrance exam in ninth attempt