A three-year-old child shot himself on his own birthday in the US, a pistol fell from a relative’s pocket 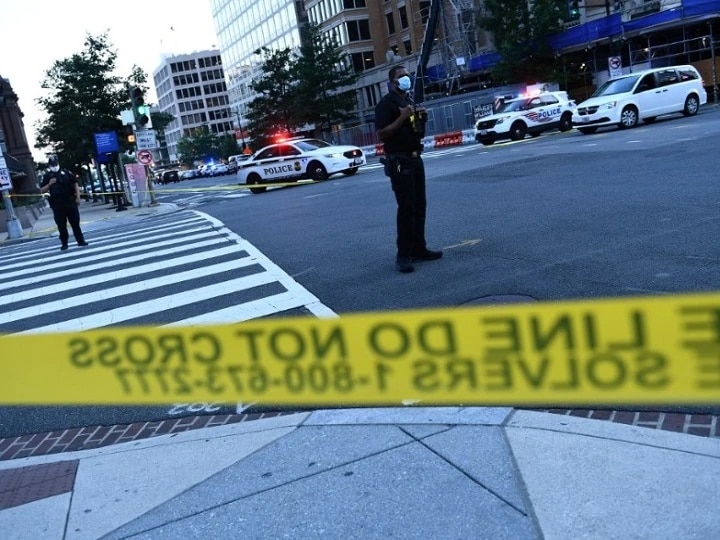 New Delhi: A three-year-old child shot himself in his own birthday party in Texas, USA, killing him. According to the police, during the party, the child got a pistol in the house, so that he opened fire on himself.

This matter is about Saturday. A three-year-old child was celebrating his birthday with friends and family in the Porter area, about 40 kilometers northeast of Houston. While playing the big cards at home, suddenly he heard the sound of firing. This bullet was not fired by anyone but the child whose birthday it was.

The child was shot in the chest. He was rushed to a nearby hospital, where he died. Officials said that the pistol from which the child shot himself, fell from the pocket of a relative.

A group called ‘Every Town for Gun Safety’ said that since the beginning of this year, there have been 229 incidents of unintentional firing by children in the country, resulting in 97 deaths. Explain that one third of US adults have their own weapons because of the guarantee of owning weapons in the second amendment of the US Constitution.

Bihar Election: Voter list has name and not voter ID card, then you can vote with these documents