Anil Kumble supports Wasim Jaffer, says you did it right 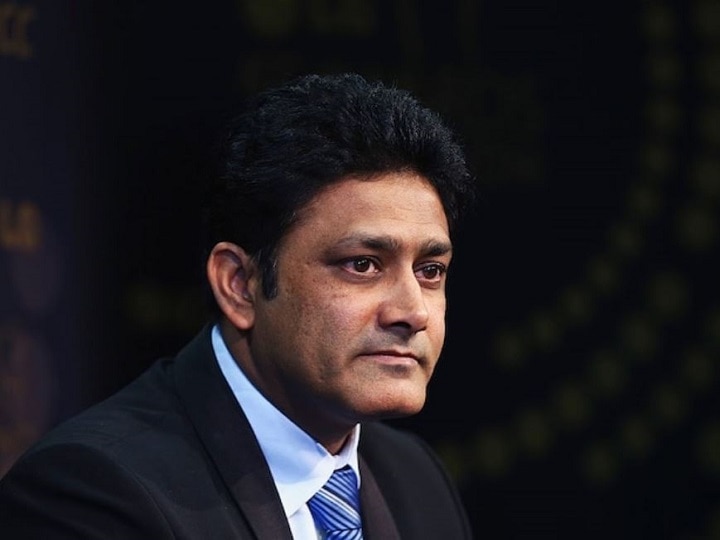 Former India great spinner Anil Kumble on Thursday endorsed his former teammate Wasim Jaffer of Team India, who has been accused by the Uttarakhand Cricket Association (CAU) of trying to make a religion-based selection as the coach of the state team . Jaffer, who quit the post of coach of Uttarakhand after a dispute with the state association, on Wednesday dismissed allegations of Cricket Association officials that he was taking Muslim players’ side in the team. Jaffer now has the support of former Indian captain and coach Kumble, who is currently the head of the cricket committee of the International Cricket Council.

Kumble wrote on his Twitter handle, “I am with you Wasim. You did it right There are unfortunate players who will miss you as a mentor. ”

Jaffer, who has played 31 Tests for India, had said that CAU Secretary Mahim Verma’s allegations of giving preference to Muslim players in the team had hurt him a lot. Jaffer resigned on Tuesday over interfering in the selection and the partisan attitude of the selectors and the union secretary.

Jaffer said on Wednesday, “The communal angle that has been imposed is very sad. He alleged that I support Iqbal Abdullah and wanted to make him captain, which is utterly wrong. “Jaffer, the batsman who scored the most runs in Ranji Trophy, also dismissed allegations that he would take on maulvis in the team’s practice session Had come He said, “He said that Maulvi came in the bio bubble and we read Namaz. I want to tell you that Maulvi, Maulana, who came to Dehradun on two or three Fridays during the camp, I did not call them. ”

Jaffer said, “Iqbal Abdullah had asked my and manager’s permission to offer prayers.” The former Indian batsman tweeted and said, “Jai Bista’s name was recommended for captaincy, not Iqbal’s But CAU officials preferred Iqbal. “Jaffer was made the coach of Uttarakhand in June 2020. They had signed a one-year deal. Uttarakhand’s team could win only one of the five matches in the Syed Mushtaq Ali Trophy.

Using too much sugar can cause harm, know ways to detox sugar