Animals will run away from loud Music, guidelines released for those living near Tiger Reserve 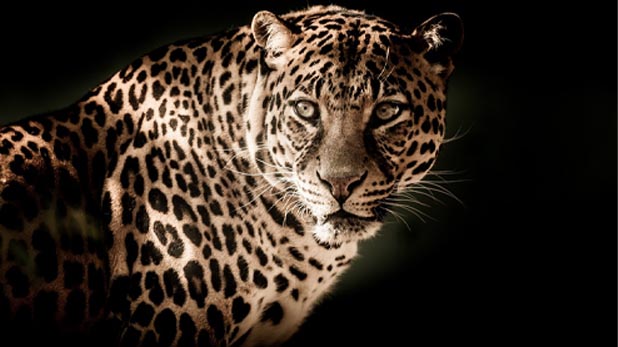 There is often a danger of tigers and leopards coming into the vicinity of the Tiger Reserve. These wild animals harm the crops of the farmers by going to the fields. To deal with this situation, the Forest Department team has issued some guidelines to the farmers. Let us tell you what those guidelines are.

Officials of the forest department of Uttar Pradesh have asked farmers living in Bijnor and nearby districts to beat drums, wear helmets and take dogs with them while going to the fields. This advice has been given to protect against leopard attacks. Before the start of the sugarcane harvesting season, a large number of farmers will work in the fields, so there may be a threat to them from leopard and tiger. Last year, 6 people lost their lives in tiger-leopard attacks. At the same time there have been incidents of attacks but no one has died.

Put up posters to avoid leopards outside shops

Forest officials have intensified awareness programs to reduce conflict between humans and animals in areas around Amangarh Tiger Reserve. Posters have been put up outside ration shops in rural areas showing ways to avoid such attacks. The Forest Department teams are holding meetings with the farmers.

Bijnor divisional forest officer M. Semraman said, “There are tigers and leopards around the sugarcane fields, because they give them a sanctuary-like atmosphere. We are making farmers aware that they should wear helmets and pads on the neck while going to the fields, play drums or make noise by playing loud music on mobile or radio while working in the fields. “

Recipes that won everyone’s heart in 2020, would you like to try any of these?

Increase immunity from these five things, will stay away from diseases