Assam: Government-run madrasas, Sanskrit institutions will be closed, notification will come in November 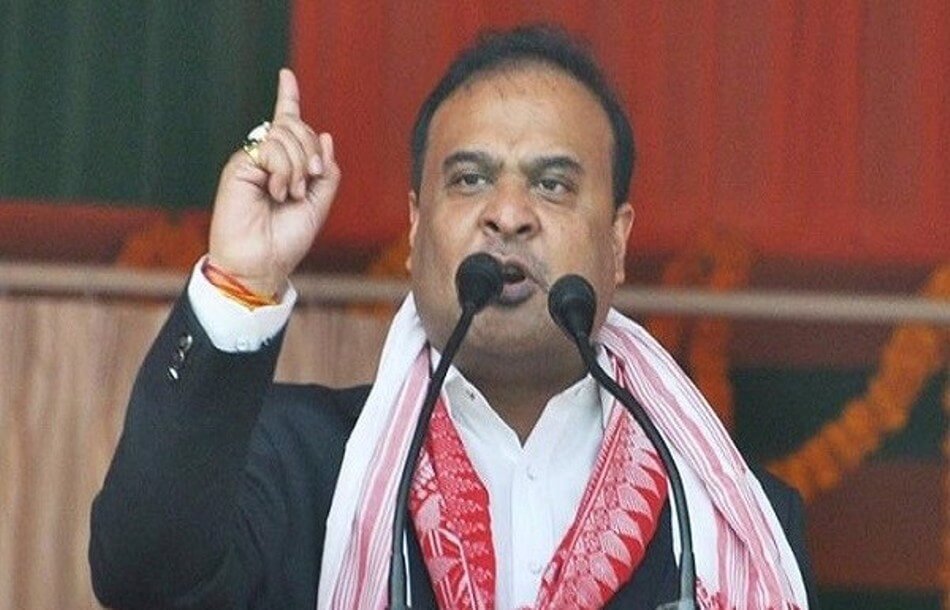 Assam Education Minister Himanta Biswa Sarma said on Saturday that all government madrasas and Sanskrit tols (institutes) in Assam will be closed and a notification will be issued in November. He said that the Madrasa Education Board would be dissolved and all the state-run madrasas would be converted into high schools. New admissions will be made for regular students. These things were addressed by the Minister while addressing a press conference.

No intention of closing pvt madrasas. We're bringing regulation -pupil to be clearly told why they're in madrasa, they've to introduce science-maths in curriculum, they've to register with state, constitutional mandate to be respected but can retain character of madrasa: HB Sarma https://t.co/0oFliJMkqJ

He further said, we have no intention of closing private madrasas. We are bringing regulations in which people have to clearly explain why they are going to the madrasa. They have to include science and mathematics in the syllabus. They have to be registered in the state. They have to respect the constitutional mandate while maintaining the character of the madrasa.

Sharma said, ‘Final year students will be allowed to complete education but all students seeking admission in these schools will have to study as regular students. Sanskrit institutions will be handed over to the Kumar Bhaskaravarma Sanskrit University and converted into centers of learning and research where Indian culture, civilization and nationalism will be studied. ‘

The minister said, ‘This step has been taken by the government to ensure that students get regular education under the Board of Secondary Education of Assam (SEBA). The examinations of madrasas and Sanskrit institutions and matriculation examinations conducted by SEBA vary. However, they are given the equivalence of students appearing in board exams, which is unfair for regular students.

What is the matter
The education minister of the state announced last week that the Assam government has decided to close the state-run madrasas and Sanskrit institutions and convert them into common schools. However, when there was a dispute, he clarified that the decision to close government-aided madrasas has been taken to bring uniformity.