India successfully test-fired the BrahMos supersonic cruise missile from the Navy’s indigenous stealth destroyer INS Chennai on Sunday. During the test the missile hit a target in the Arabian Sea. The missile successfully targeted the target with precision after performing high-level and extremely complex maneuvers. Naval surface as a BrahMos prime strike weapon will ensure the invincibility of warships by aiming at long range targets.

The missiles are being tested at a time when tensions between India and China continue on the Line of Actual (LAC) in eastern Ladakh. At the same time, India has tested a total of 11 missiles in the last two months. With the successful testing of BrahMos, India successfully tested five missiles in just 18 days. In such a situation, let us know which are the five missiles? 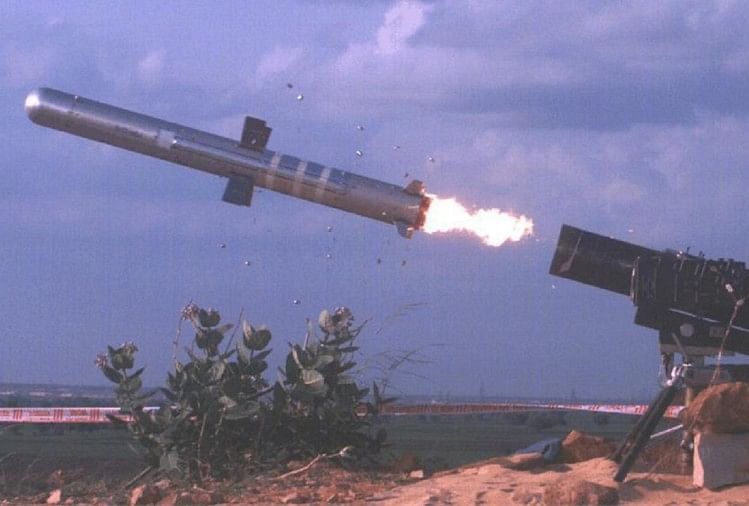 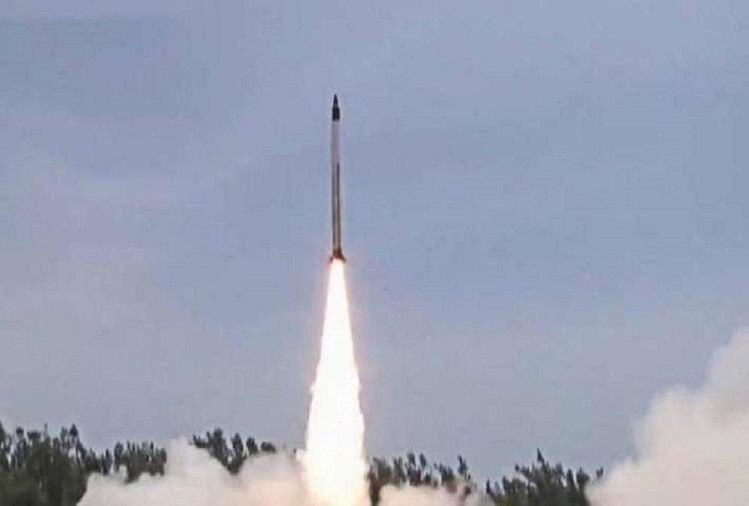 On October 3, India successfully test-fired a new version of the nuclear-powered Shaurya missile off the Odisha coast. 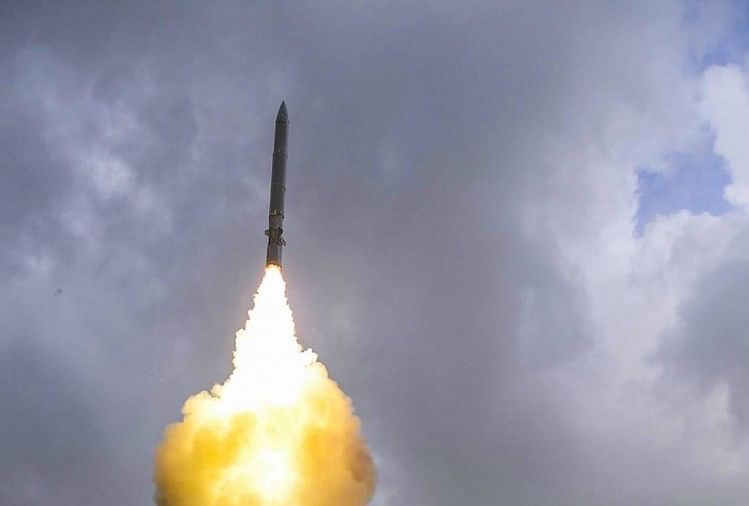 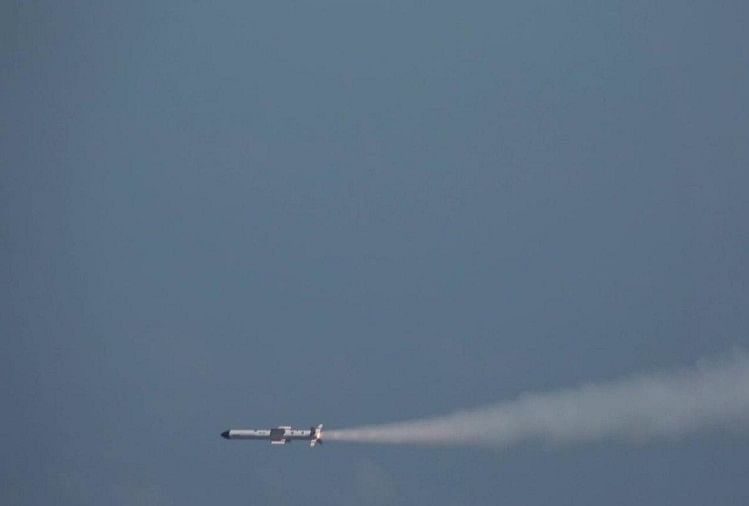 On October 10, India successfully test-fired the first anti-radiation missile Rudram-1, which could detect enemy radars on the ground. 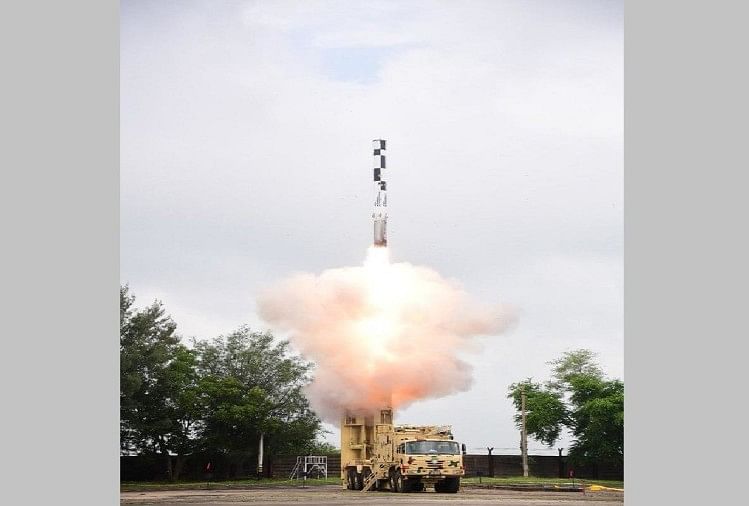 The BrahMos supersonic cruise missile was test-fired from INS Chennai warship on 18 October.

Get All The Health Tips Directly On Your WhatsApp | Viral Mate

Baking powder and soda often confuse, so know when to use it