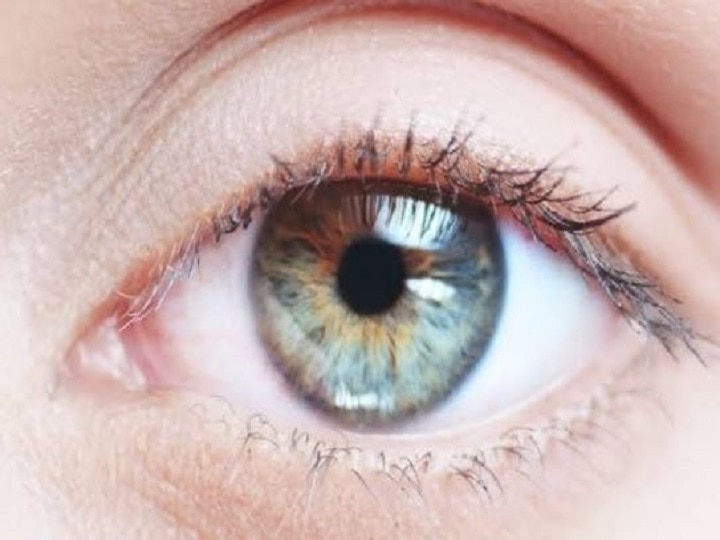 Cases of weakening of the eyesight in Indians are constantly increasing. It would be surprising to know that about 7.9 crore people in India have weak eyes. In the last 30 years, the number of people who are at risk of being blind has increased twice. Please tell that in 1990 there were only four crore people in the country, who had complaints of light and vision defects (MSVI). At the same time, the eyes of more than 13 crore Indians do not even have the ability to focus on the things nearby. In this regard, the figures have been released by two international organizations – the Vision Loss Expert Group (VLEG) and the International Agency for the Prevention of Blindness (IAPB).

About 70 percent of blind people in the country are over 50 years of age
According to experts, the increasing life expectancy of Indians is the cause of mild and severe vision defects. In 1990, where the average age of Indians was close to 59 years, in 2019 it has become 70 years. At the same time, if you look at the latest data, about 70 percent of the blind people of the country are over 50 years old. Apart from these, complaints of blindness have increased in diabetes patients. The shocking thing is that one in every 6 suffers from diabetic patient retinopathy (damaged retina from the disease).

Significantly, after China (116 million), India has the highest number of diabetes patients of around 7.7 crore.

What is MSVI?
The question arises whether MSVI or Moderate and Savior vision loss? So let us know that when the visual acuity is less than 6/18 or 3/60. If a patient has MSVI 3/360, then it means that from a distance of 3 feet, one will be able to see the thing which the right person can see. Is able to see from 60 feet. In cases with blindness, the visual acuity is less than 3/60.

Navratri 2020: Keeping fast for Navratri for the first time, keep these 5 things in mind