Badhaai Do: Bhoomi Pednekar to appear in ‘Badhaai Do’ with Rajkumar Rao, will play the role of PT teacher, shooting will start from January 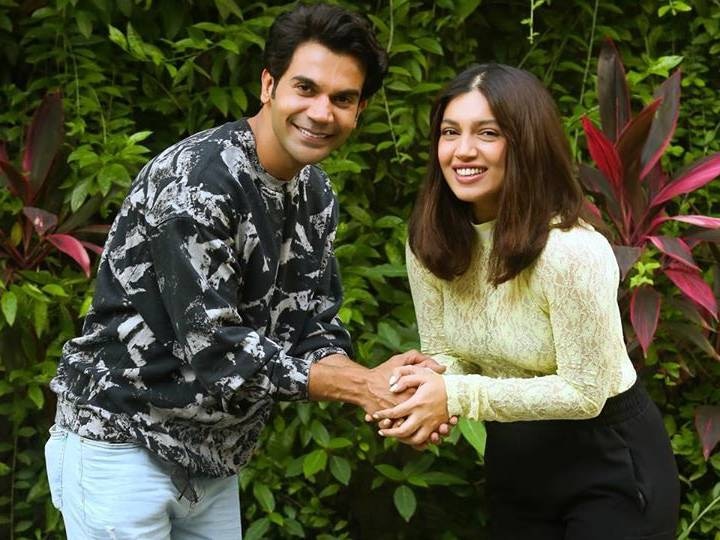 National Award winning film ‘Badhaai Ho’ has completed two years today. On this occasion, actress Bhumi Pednekar has shared the information related to the second installment of the film ‘Badhaai Do’ on her Instagram. Along with this, he has also shared a picture with Rajkumar Rao. Work on the film was to begin from June this year, but due to the corona virus epidemic, it could not be worked on. Now this film will start its shooting from January 2021.

The director of the film will be Harshvardhan Kulkarni, who directed the 2015 film ‘Hunter’. Harshvardhan Kulkarni confirmed this saying, “I am delighted to be a part of this franchise. Family comedies are evergreen and it will be full of entertainment, which can be enjoyed sitting with the whole family. Our pre-production Work has started and shooting will start from January. ”

Rajkummar Rao and Bhumi Pedenekar will be in the lead

Ayushman Khurana and Sanya Malhotra were in the lead role in the film ‘Badhaai Ho’. In the film, Neena Gupta and Gajraj Rao had an incredible performance. Now the new film will feature Rajkumar Rao and Bhumi Pednekar. Talking about this lead couple, the director said, “We did a reading session in the last few months and the chemistry between Rajkumar and Bhoomi was touching. So we decided to show the pair on the big screen.” Great artist. ”

Rajkummar Rao will play the role of a policeman

The story of the film has been written by Akshat Ghildiyal and Suman Adhikari. In the film, Rajkumar Rao will play the role of an officer of Delhi Police, who is the only policeman in a woman police station. While Bhoomi will be seen playing the role of a PT teacher in the film. Bhoomi, Rajkumar and the director are quite excited about the film.

The number of coronovirus cases in the world reached 3.96 crore