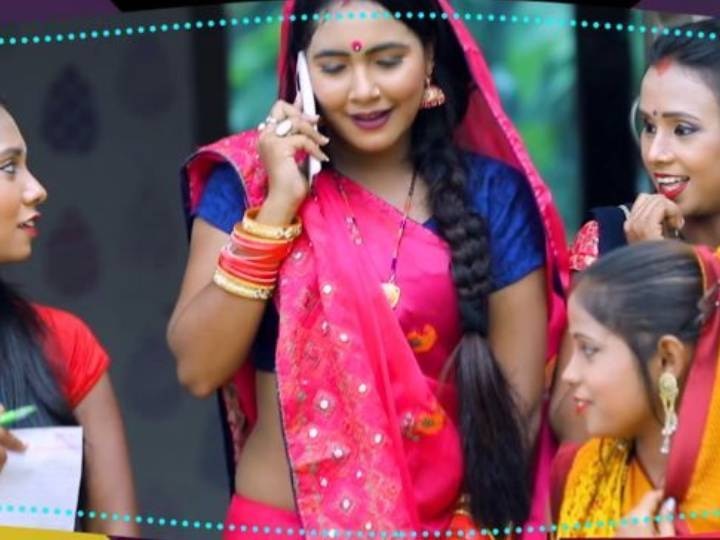 Today is the second day of Sharadiya Navratri. During this time, the whole country worships nine different forms of Goddess Durga. Goddess Maa’s songs are being sung everywhere and songs are going on. In such a situation, where is the Bhojpuri industry going to stay behind. Various Bhojpuri singers including Khesari Lal Yadav, Ritesh Pandey, Pawan Singh are bringing new Devi songs. Today a few hours ago, a new Goddess song of Pawan Singh, called Bhojpuri’s Power Star, has been launched.

The name of this new Goddess song of Pawan Singh is ‘Nine Din Navratri’. Pawan Singh and Priyanka Singh have sung this song together. The jugalbandi of both is as good as ever. This Goddess song is also shown with devotion as well as love. This Devi song launched on RVF Entertainment’s YouTube channel a few hours ago. Within a few hours of its launch, it has been viewed more than one and a half lakh i.e. 138,919 times.

The lyrics of the song ‘Nau Din Navratri’ have been written by Ajay Bachchan, while the music has been composed by Chhote Baba. Pawan Singh’s song is super hit like every song of his. Now is the second day of Navratri. In the coming days, he is going to come with the Devi song continuously. With which the atmosphere of Bhojpuria Jawar will be completely devotional.