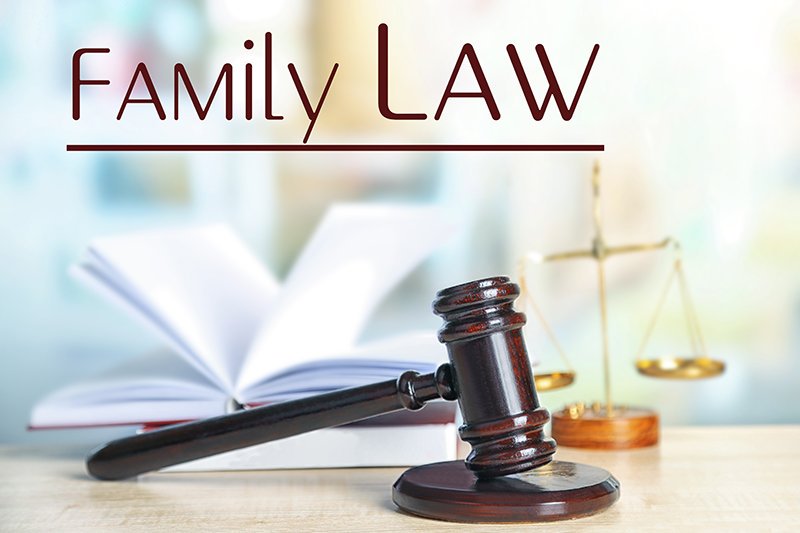 The Family Court of Muzaffarnagar has issued an order giving Rs 2,000 as a living allowance to the tea-selling husband for a pensioned wife who has been living separately for ten years. However, the husband is not happy with the court’s decision. He says that one-third of the pension should have been received.

According to advocate Balesh Kumar Tayal, Kishori Lal Sohunkar resident of Khatauli was married to Munni Devi, a resident of Kanpur, thirty years ago. About ten years ago, there was a dispute between the two about something. Both started living separately since the dispute. Munni Devi was a class IV employee in the Indian Army in Kanpur when the dispute took place. After a few years of separation, Munni Devi retired.

After retiring, Munni Devi started getting a pension of 12 thousand rupees. On the other hand, Kishori Lal made tea for her passing. Seven years ago, Kishori Lal filed a suit in the family court, in which he asked to give alimony to his wife. The court, while giving the verdict in favor of Kishori Lal, issued orders to Munni Devi to be given two thousand rupees every month for her husband’s alimony.

Kishori Lal says that the decision of the court has come years ago and people have fought the case by taking loan. In the lockdown, also lived by demanding from here and there. The age limit is so much that I am not able to shop for tea. The dispute has been going on for almost twenty years. The case has been going on in court since 2013. The wife’s pension is 12 thousand rupees, according to the pension a fourth part should have been received as alimony. I will not live by the order given by the court.

What is Kuttu flour and what is made of it? Learn why you eat it in fast