Bobby Deol seen in ‘Ashram 2’ teaser, know when this web series will be released 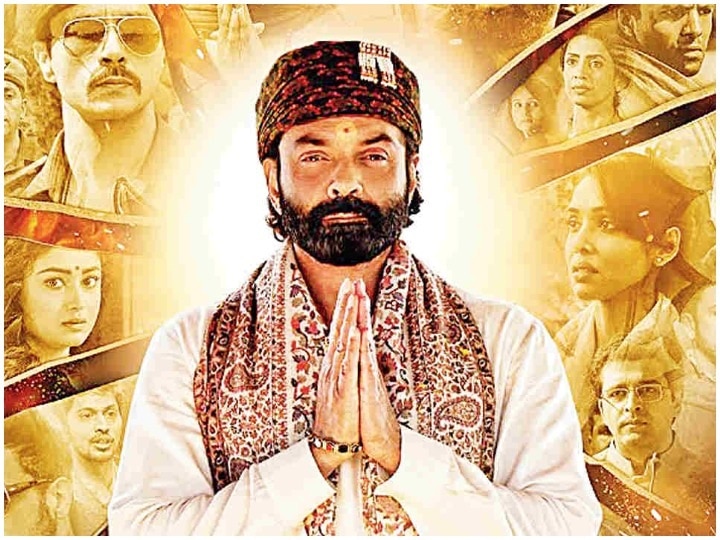 New Delhi: With the changing times, there are many changes in the film world too. While big film celebrities used to watch their movies being launched on the big screen, now online streaming and web series have changed everything.

Recently actor Bobby Deol was seen as a monk in a web series ‘Ashram’. Which was appreciated by the audience and their fans. At the same time, its second part is also being streamed online soon. Actor Bobby Deol, sharing the teaser of the second part of the ashram on social media, has told that this series is being released on November 11.

Explain that in the web series Ashram, actor Bobby Deol is playing the character of Baba Nirala of Kashipur. Through this series, the game of playing with the faith and feelings of innocent people in the country has been shown in a very comfortable manner. It is directed by Prakash Jha.

Is Kiara Advani dating Siddharth Malhotra, know what he has said