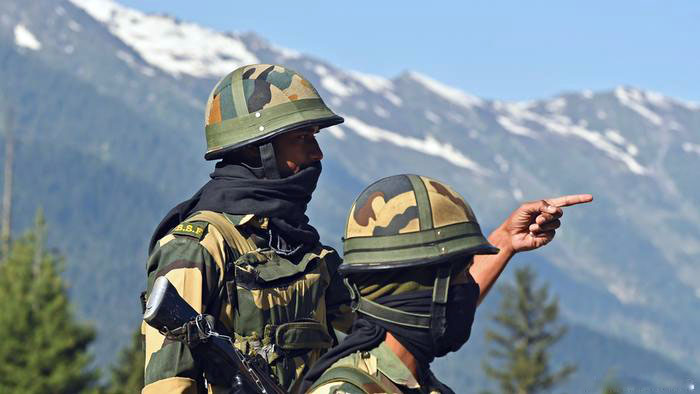 The border dispute between India and China since May has not yet been resolved. Both countries are looking at each other with suspicion, due to which the deployment of arms and soldiers on the border has increased. Even after seven rounds of talks between New Delhi and Beijing, the situation on the border has not settled. At the same time, once again India and China are going to come to the table to resolve the border dispute through negotiation.

According to a media report, the eighth round of military-diplomatic level talks between India and China is expected to be held next week to resolve the ongoing border dispute in Ladakh. In the wake of winter and snowfall, both the armies have started increasing deployment of troops along the 1,597 km long Line of Actual Control (LAC).

According to senior officials, both sides are not looking to restore peace at the disputed site for the moment, but have decided to keep the dialogue channels open at military commander and diplomatic levels. Negotiations are also considered important not to repeat any adversity at the disputed sites.

The People’s Liberation Army (PLA) has proposed that both sides remove the armored and artillery from there first, followed by the turn of the infantry. At the same time, the Indian side is very clear that armored units cannot be withdrawn, as the terrain and capability may benefit the adversary.

Earlier, on the seventh round of talks between India and China, an Indian army spokesman said that during the talks, the two sides discussed disengagement (disbanding of troops) along the Line of Actual Control in the western border of the border.

The spokesperson said that the views between the two sides were positive and constructive and would further improve understanding of each other’s position. Both sides agreed to continue negotiations through military and diplomatic channels. The spokesman said that during the talks, the two sides called for a mutually acceptable solution to the disbandment of the troops at the earliest.

Significantly, the border between India and China has been continuing for the past five months. During this time violent clashes have also taken place between the two armies. On the night of 15 June, 20 Indian soldiers were killed in a violent skirmish with the Chinese army in the Galvan Valley of Ladakh. After this incident, tension on the border reached its peak.

At the same time, no information was shared by Beijing on the number of casualties in the skirmish. However, an American intelligence report revealed that 43 Chinese soldiers were killed in the skirmish.