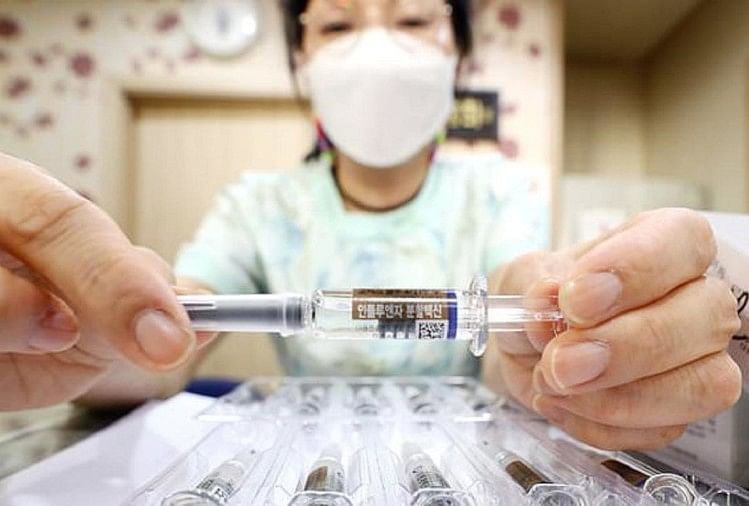 Brazilian health authority Envisa said on Wednesday that a volunteer (volunteer) has died in a clinical trial of the COVID-19 vaccine developed by AstraZeneca and the University of Oxford. Along with this, he also said that the trial will continue.

Oxford has confirmed plans to continue these tests. Oxford issued a statement saying that after careful evaluation “there is nothing to worry about the safety of the clinical trial.”

The Covid-19 vaccine being developed by AstraZeneca and the University of Oxford is leading in the race to develop the vaccine. India’s hopes including the world are set on this vaccine.

Explain that this vaccine is being produced at the Serum Institute in Pune, India.

A source familiar with the matter told the news agency Reuters that if the volunteer who died had been given the Covid-19 vaccine, the trial would have been suspended. They reported that the person was part of the control group that was given the drug for meningitis.

The Federal University of São Paulo, which is helping coordinate Phase III clinical trials in Brazil, said an independent review committee had also recommended continuation of the trial. The university previously confirmed Volunteer was Brazilian, but no further personal information was provided about him.

“Everything is proceeding as expected, without any cases of serious vaccine-related complications in any participating volunteer,” the University of Brazil said in a statement.

A university spokesman said that of the 10,000 volunteers included in the trial, 8,000 have been given the first dose in six Brazilian cities, and many of them have already been given the second dose.

CNN Brasil reported that Volunteer was a 28-year-old man who lived in Rio de Janeiro and died of complications of Covid-19.

Envisa did not provide any further information, citing the medical confidentiality of those involved in the trials.

According to the latest update from John Hopkins University, there have been 5,273,954 cases of Covid-19 in Brazil and 154,837 people have died so far from this deadly disease.

Covid-19 has caused the most deaths in Brazil after the US. Brazil is the third most affected country in the world after Corona virus after the US and India.

How to update mobile number in Aadhar card, know all the steps