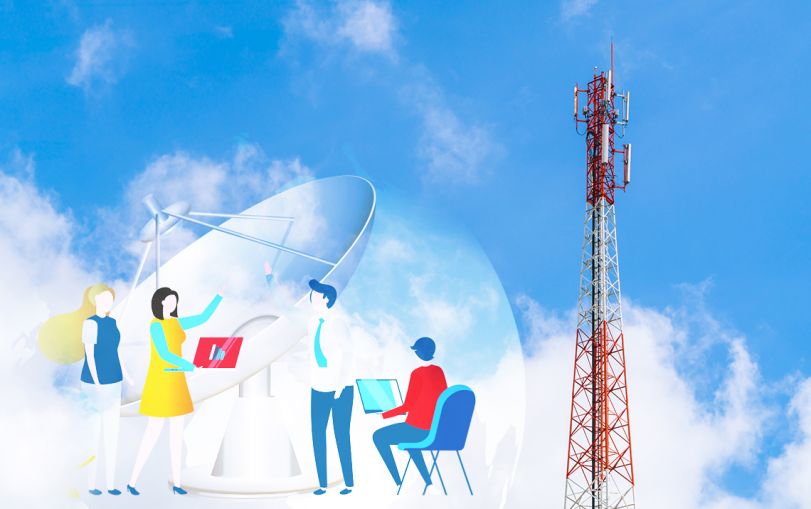 The Narendra Modi government at the center is preparing to curb the growing dominance of Chinese companies such as Huawei and ZTE in the telecom sector in view of the recent Chinese cyber attacks. In order to spread the existing 4G and upcoming 5G technology of India, the Central Government has changed its License Rules. It has also been ensured that after 15 June 2021, the equipment used in these sectors should be purchased only after the approval of the concerned authority and from trusted companies.

Only telecom companies will be able to get equipment from trusted partners
The central government has recently taken this step after a cyber attack by China in India’s critical cyber or telecom area. A top official said that this change has been made to secure India’s growing telecom sector. This will keep unsafe and unwanted vendors away from this sector. The government is unhappy with the telecom companies that have shown dependence on the telecom equipment from China, despite the tensions that have been going on since last year and the clear indication of the telecom department. The Telecom Department issued the amendment on Wednesday, stating that from 15 June 2021, the telecom companies will be able to use the equipment only to upgrade their network only after the approval of the trusted partners and the concerned department.

After the Cabinet Committee meeting in December 2020 on the National Security Directive for Telecom, the Central Government released the list of Trusted Sources after the growing threat from Chinese equipment. Under this, the National Cyber ​​Security Co-ordinator will work as a designated authority. They will keep an eye on imports with unsafe sources. Under this notification, the government can ask the authority to make changes according to its condition keeping in mind the national defense and cyber security on the purchase of telecom equipment. These changes will not apply to earlier agreements. This step will keep Chinese companies away from the spread of 4G and spectrum sales of about Rs 78,000 crore made by the telecom sector in the coming days.