French auto company Groupe PSA is preparing to enter the Indian market through the Citroen brand. The company has also started testing its premium midsize SUV C5 Aircross, which has also been spotted several times. The company will build it at the CK Birla Group facility in Thiruvallur, Tamil Nadu. At the same time, the company will focus on electric vehicles, which will cost less than 1 million. 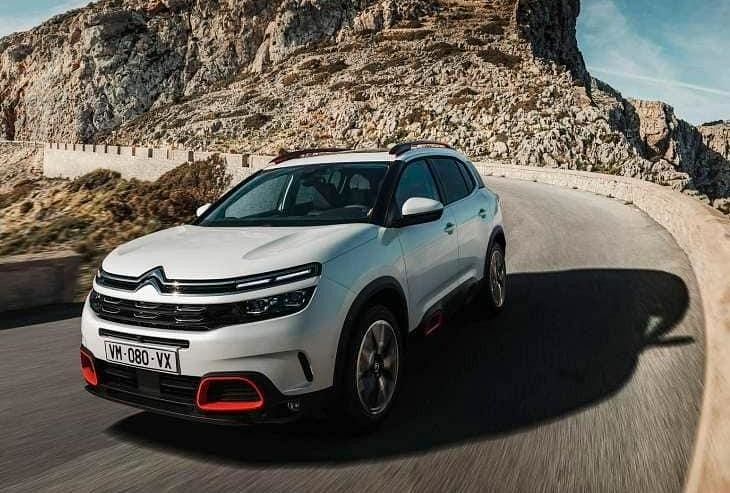 Target 3,000 units annually
Citroen has set a sales target of 3,000 units per year for its electric UV eCC21 in India. However, before this, the company will launch its flagship mid-size SUV C5 Aircorss, which can be launched early next year. At the same time, the company will launch Subcompact UV CC21, which can be brought in the festive season next year. Recently, it has also been spotted during testing.

The subcompact UV CC21 will feature a flexi fuel system, which will get a 1.2 liter petrol engine. The special thing will be that its petrol motor will also be able to run on ethanol along with petrol. This means that it will be the first biofuel car in India. The company hopes that with the introduction of this UV, it will strengthen its hold in the Indian market.

What is c-cube program
The CC21 product is based on Citroen’s smart car platform C-Cube program. Which is specially designed for the Indian market. It is also called Common Modular Platform (CMP), on which Peugeot 208 is also built. The CC21 biofuel and electric version will also be offered in the other cars, the CC24, which will compete with the Kia Sonnet and Hyundai Venue. It will be introduced in 2022.

Benefits of Ethanol Fuel
For the last few years, the government has been pushing the auto sector to develop flexi fuel systems to automakers. So that the cost of fuel imported from abroad can be reduced. Ethanol blended petrol not only reduces the emission of corn dye oxide but also increases the octane value of the fuel, which improves the performance of the engine. At present, the oil companies in the country are giving only 5-7% ethanol blend petrol, which should be up to 10%. The special thing is that there is no need for any kind of modification in the new internal combustion engine for its use.

Bajaj introduced new versions of Pulsar NS and Pulsar RS in the festive season, will be competing with these bikes in the market

Hyundai Aura becomes expensive up to Rs 6000, check the prices of all the variants