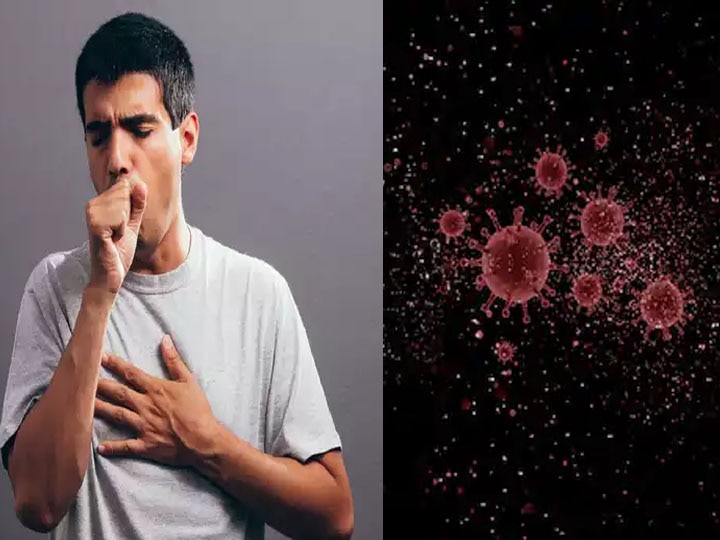 Until recently, a group of British doctors said that the symptoms of common cold could not be taken lightly, but should be considered as a sign of corona virus. But a different view has emerged from this. Talking to IANS, YK Gupta, president of Bhopal and Jammu AIIMS, said that cough, fever and common cold could not be considered as signs of corona virus.

No symptoms of cough, fever and cold corona virus

It is said that 140 East London doctors and health professionals wrote an open letter to Chief Medical Officer Chris Vitti and Public Health England. The signature letter claimed that patients usually experienced typical common cold symptoms such as a sore throat, runny nose, and headaches before being tested positive for corona virus.

Gupta said that a common cold may not be a 100 percent sign of corona virus. The most common viral infections are on the slope, but this does not mean that people should stop worrying about safety. It is important for people to wear masks and follow social distancing rules. On the decline in Kovid-19 cases, Gupta warned that this does not mean that the threat is over.

On the increasing cases in Western countries and the continuing decline in India, he pointed out that this may be due to more immunity of Indians to viruses than Americans, but scientific data is not available to prove this. In response to a question, he said that the data of covaccine is not fully available and the data of the third phase of human trials may be available by the end of March, which will prove to be effective.

Do not eat these 7 things including bread and butter with milk, it can harm your…

Never eat sweets and these 5 things in breakfast, it can cause serious harm

Drinking too much milk is harmful for the body, know how much you should drink in a…