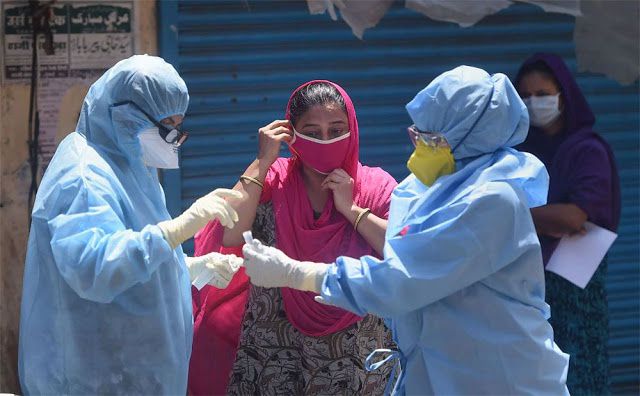 Corona virus infection is not yet eradicated in Bihar. According to the information received, 250 new corona infected patients have been found in Patna, Bihar. While three people have died due to infection with this virus. Due to which there is fear among people.
According to the news, three patients infected with corona virus have been confirmed dead in Patna AIIMS. In which one Rajesh Rastogi resident of Kachori street of Patna City, while two others were from Rajkumar Prasad Gudda and Ganesh Singh from Begusarai.

According to information received by AIIMS, these patients died during treatment. While 10 patients are healthy and discharged here. Doctors say that the corona is not over yet. Therefore, people still need to be careful so that corona virus infection can be avoided.

To avoid corona, people leave the house only after applying mask and follow social distance. So that this corona epidemic can be prevented from spreading.

CM Yogi planning to give big surprise to UP before Panchayat elections, read full news?

Which is the most populous state in India? Know the correct answer