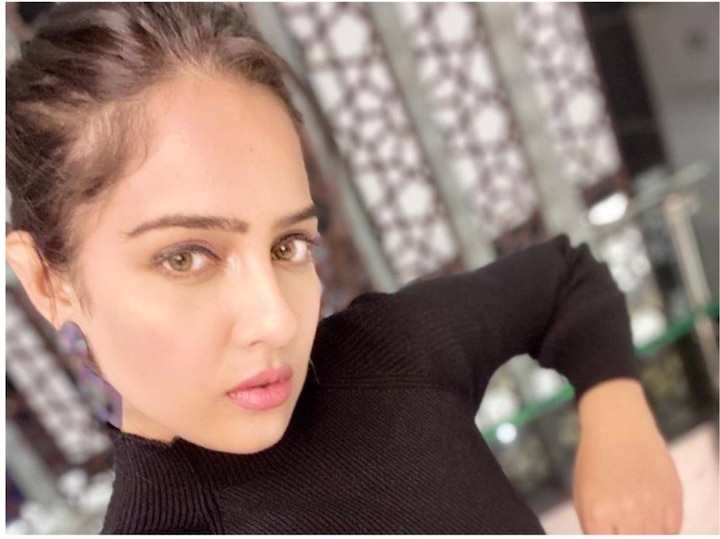 Malvi Malhotra, an actress who works in many Hindi films and TV serials, has been attacked. After the attack, Malvi Malhotra is undergoing treatment at Kokilaben Dhirubhai Ambani Hospital in Mumbai. Last night, Malvi Malhotra’s old friend attacked him with a knife and stabbed him with three stabs.

A complaint has been lodged at the Versova police station in Mumbai regarding this matter. After the treatment, now the actress’s condition is being told out of danger.

KBC 12: The first millionaire to get the season, this woman reached the 1 crore question