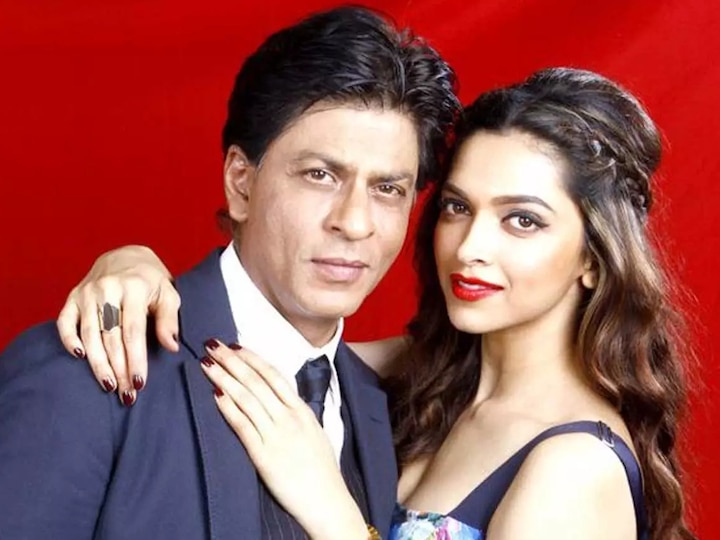 There is good news for Shahrukh Khan’s fans. Actress Deepika Padukone has confirmed in a recent interview that she is going to be seen in the film ‘Pathan’ with King Khan. It is clear from Deepika’s statement that Shah Rukh Khan is going to make a comeback on the big screen in 2021 from the film ‘Pathan’.

However, Shahrukh Khan himself has not given any official statement regarding the film Pathan so far. However, while congratulating the fans on the new year, he definitely told his fans that he will meet all of you on the big screen in 2021. According to the news, the film ‘Pathan’ is an action packed film in which Shahrukh, Deepika as well as John Abraham are going to be seen. It is even being claimed in media reports that the film ‘Pathan’ came on the floor at the end of last year and till now its first schedule shoot has also been done.

Deepika’s recent statement is definitely a relief news for Shah Rukh Khan’s fans as he will get a chance to see his favorite superstar on the silver screen after two whole years. Let us tell you that Shahrukh Khan was seen in Anand L Rai’s film ‘Zero’ in the year 2018. This film could not show some special charisma at the box office and since then Shahrukh Khan was away from the big screen.

Sapna Choudhary’s new song Chandrawal created a buzz as soon as it was released, the song was seen millions of times in 2 days