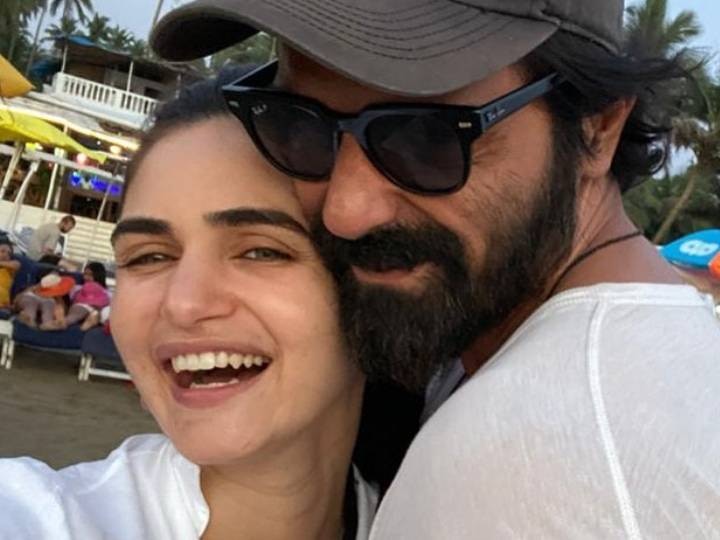 Bollywood actor Arjun Rampal’s girlfriend Gabriela Demetriades has made her Instagram account private after the arrest of brother Agicialos Demetriades in the drugs case. Although Arjun’s account is still public. NCB arrested Riya Chakraborty and his boyfriend Chakravarthy and other people in the drugs case in Sushant Singh Rajput case. Agicialos was in contact with these arrested peddlers as well as other drug peddlers.

The NCB arrested Agicialos Demetriades from a resort in Lonavala. He lived here with his fiance. An official said that 0.8 gram black stick was found from Agicialos, through which he used charas. Elprazolam tablets have also been recovered during a search from her home in Khar.

Sushant died on 14 June. The ED was investigating it with a money laundering angle, so a drugs case came out in it. After this, NCB started investigating this case and the drugs racket was revealed in Bollywood. Last month, NCB has questioned big actresses like Deepika Padukone, Shraddha Kapoor, Sara Ali Khan and Rakulpreet Singh. Their mobiles were seized by the NCB so that further investigation and dispatch could be done.

‘Mirzapur 2’: Who should sit on the throne of Mirzapur, the public will elect themselves, this is the big twist before the release of the web series