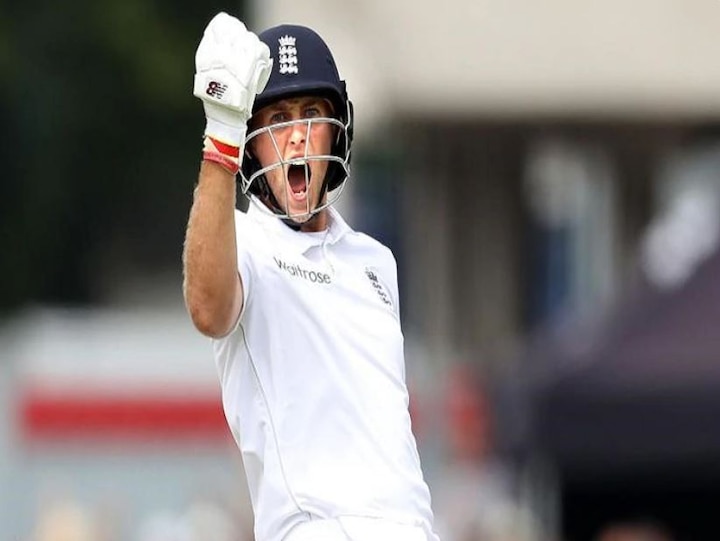 England have announced their team for the T20 series against Team India. The players who were selected do not include the name of the star batsman Joe Root. At the same time, the names of players like Joffrey Archer and David Malan are in the list of 16 players.

Let us know that at the moment the Test series is being played between England and India. England have taken a 1-0 lead in the four-match Test series.

In this way, England won the first test

Anil Kumble supports Wasim Jaffer, says you did it right