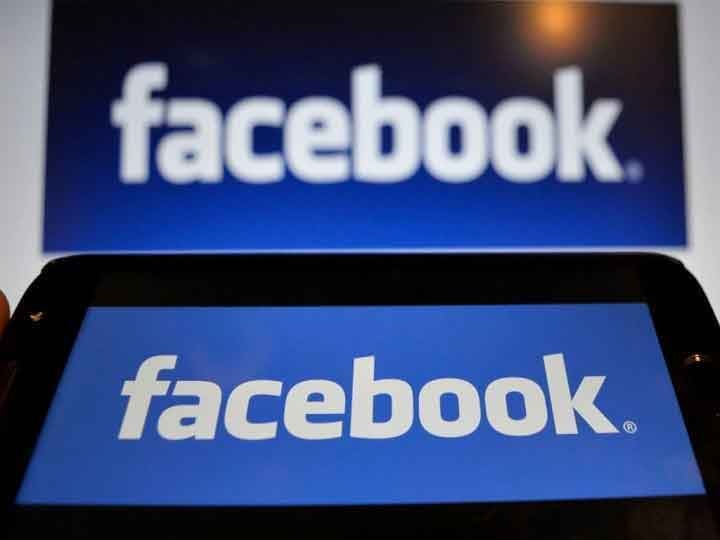 The law provides for payment for showing news

On this whole matter, Facebook says that it has taken this step in protest against the media law. Actually, the law provides for payment to companies like Facebook and Google News to show news. After the ban, pages giving information related to corona virus and cyclones in Australia were also closed. Health and meteorological services were also stalled across the country. After this, the ministries and departments appealed to the people to gather information from their website and Twitter handle.

Google had also threatened to shut down the search engine

Let us know that Australian ministers also discussed with Facebook CEO Mark Zuckerberg and Alphabet Inc and its CEO Google Sundar Pichai last week. Earlier, Google had also threatened to shut down its search engine in Australia when controversial laws were introduced.