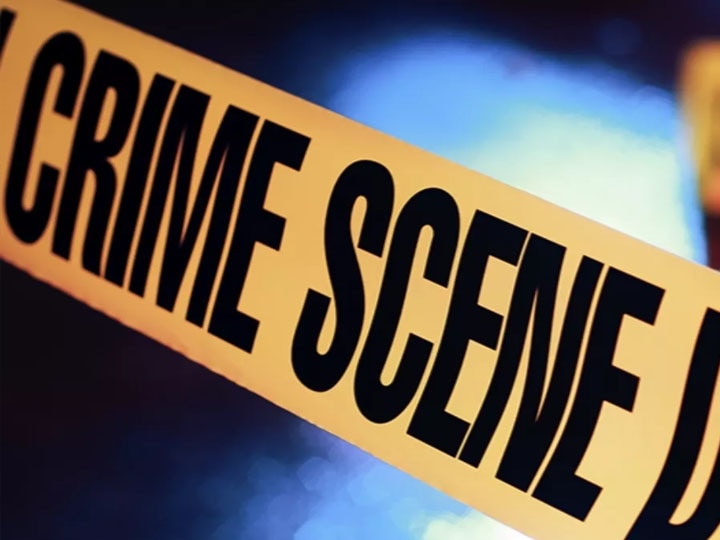 Gorakhpur: In Gorakhpur, Uttar Pradesh, in a suspected case of murder for the sake of false pride, a girl was killed by her family members because of her love for a person of other religion. Giving information about the case, Superintendent of Police, Sant Kabirnagar, Dr. Kaustubh told reporters on Sunday that, “On February 4, the body of a young woman was found in village Jigina under Dhanaghata police station area. The girl has been identified as Ranjana Yadav of Bellary area in Gorakhpur ”

Father gave betel nut to daughter
On questioning, the girl’s father Kailash Yadav told the police that his daughter had a love affair with a person of another religion. When she was not ready to break the relationship, she gave Rs 1.5 lakh to Varun Tiwari, a criminal of Mahuli in Sant Kabirnagar with the help of her relatives to kill her daughter.

Kailash Yadav told in interrogation that on February 3, he took the girl to a deserted place in Jigina village in Sant Kabirnagar, where she put petrol on her and burnt her and escaped from there. The police said that the four accused have been sent to jail. A campaign is being conducted to apprehend the killer.