Forex Reserve of India breaks all records, crosses $ 550 billion for the first time 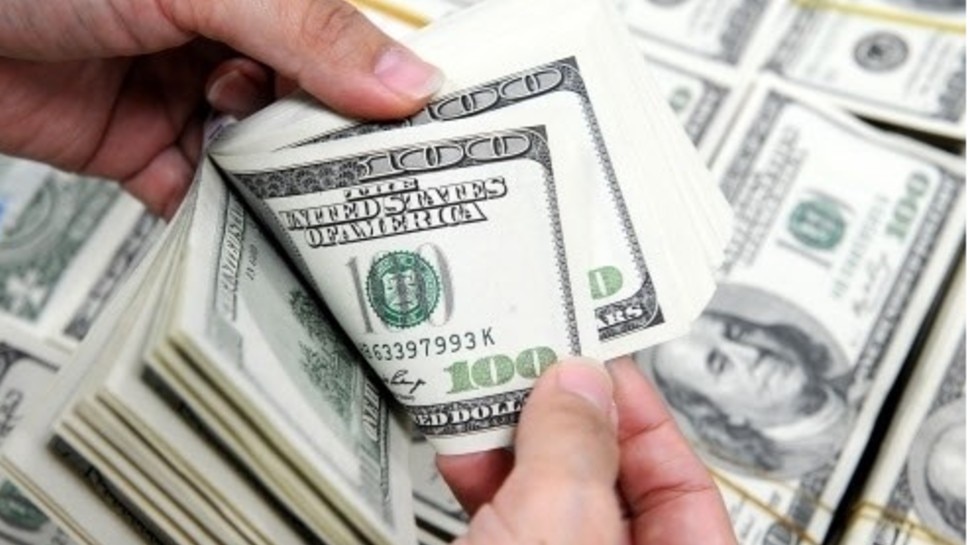 The rise in forex reserves in the week ending October 9 is due to the increase in Foreign Currency Asset (FCA), which forms a major part of the total reserves. Foreign currency assets (FCA) increased by $ 5.737 billion to reach $ 508.783 billion for the week ended 9 October. FCA is written in dollars, but it also has the effect of fluctuations in the value of other non-dollar currency assets such as Euro, Pound and Yen in foreign currency assets.

Taking fraud insurance claim may blacklist you, see what is the plan of IRDAI

Another ‘digital’ strike on China’s fake news factory by India