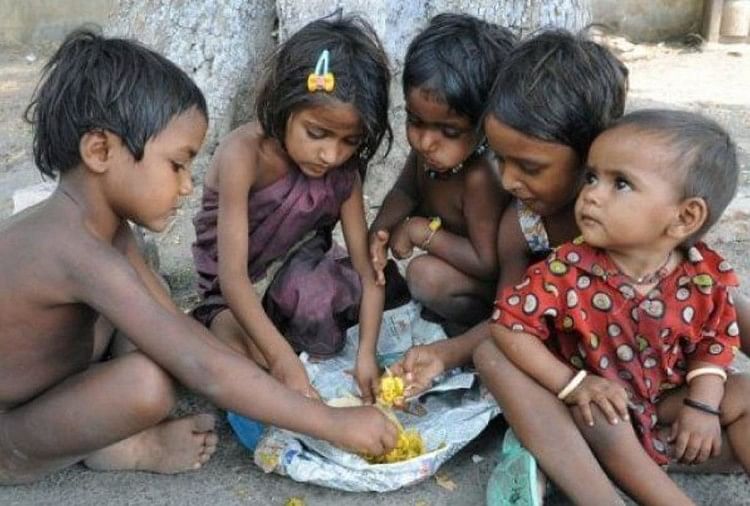 The second news that shocked India within a week came in the form of the Global Hunger Index (Global Hunger Index) Report – 2020. In this index, all the countries except Afghanistan in South Asia were ranked above India. Earlier, the International Monetary Fund (IMF) World Economic Outlook report said that Bangladesh would overtake India in terms of per capita GDP by the end of this financial year. Significantly, six years ago, India’s per capita GDP was 25 percent more than Bangladesh.

India ranked 94th in the Hunger Index. Afghanistan’s status is 97th. Pakistan ranks 88th, Myanmar 78th, Bangladesh 75th, Nepal 73rd and Sri Lanka 64th among the rest of the countries around them. Sri Lanka has been at the top of this index on all indices of human development for a long time. But in recent years, the progress of Bangladesh is definitely such, which indicates that India is lagging behind. Bangladesh’s score on the Hunger Index was 34.1 in the year 2000, which has now increased to 20.4. India has reached only 27.2, going from 38.9 during this period. Pakistan has moved up from 24.2 points to 24.6 points in this round. The lower the score on this index, the higher the rank. So it is worth noting that how did Bangladesh make more progress than expected?

A special case study about Bangladesh has been included in the latest Hunger Index report. According to this study, the reason for the success of Bangladesh in reducing hunger is the increase in domestic wealth, as well as the people-oriented policies of economic development adopted there. Parental education, health, hygiene and population related aspects contribute to this. ‘In fact, experts who have prepared the Global Hunger Index have expressed the general opinion that in the areas that promote economic development and nutrition, steps should be taken to reduce hunger. Success can be found. According to him, there are areas related to education, sanitation and health nutrition.

In this report the hunger situation in various countries is divided into dangerous, severe, moderately serious and the following categories. The position of the countries is mainly measured on three criteria. These are the criteria — the proportion of the population with malnourished population to the total population, the proportion of physically underdeveloped children among children under five, and children under five who fail to achieve their full mental capacity. Ratio.

Based on the scores obtained in the latest report, India has been placed in serious category. Bangladesh is also in the same category, but it can progress a little to the simple grave. Nepal and Sri Lanka have already reached this next category. Of more serious concern for India is the sharp decline in economic growth. According to the IMF, India is one of the countries where the economy will shrink the most this year. This will result in a cut in spending on public welfare works. In that case, India may be worse on all other indicators of hunger and human development.

Air pollution may increase the spread of corona virus: experts