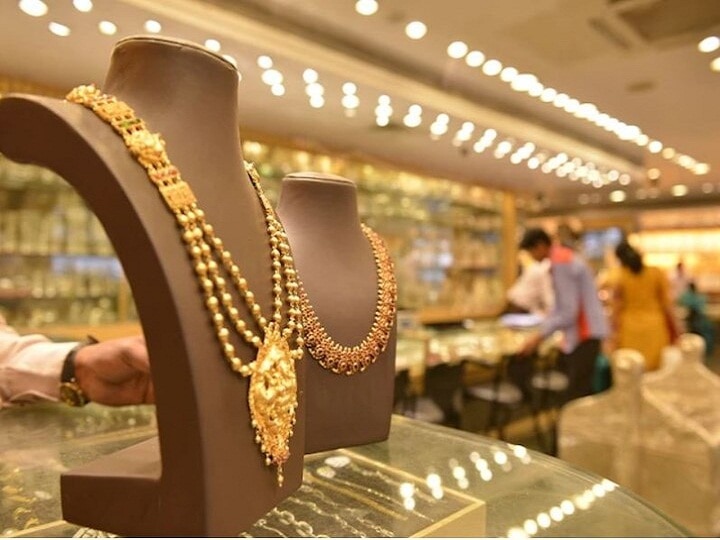 Gold prices have registered an increase in the Asian market. Spot gold prices rose 0.3 percent to $ 1,907.77 an ounce. The American Gold Future was up 0.2 percent at $ 1909.20. The dollar index declined 0.1 percent. During the last week, the price of gold in the Indian market was at the highest level of three months. In the hope of getting more customers in the festival season, the jewelers had increased the stock. Meanwhile, SPDR’s holding, the largest gold-based ETF, declined by 0.14 per cent to 1,263.80 tonnes. On the other hand, the price of silver dropped 0.5 percent to $ 24.45 an ounce.

What is mobile insurance, how it can get away from the damage, theft and loss of your phone

Varun Chakraborty said on being selected in Team India – I have no words, read the journey from architect to cricketer