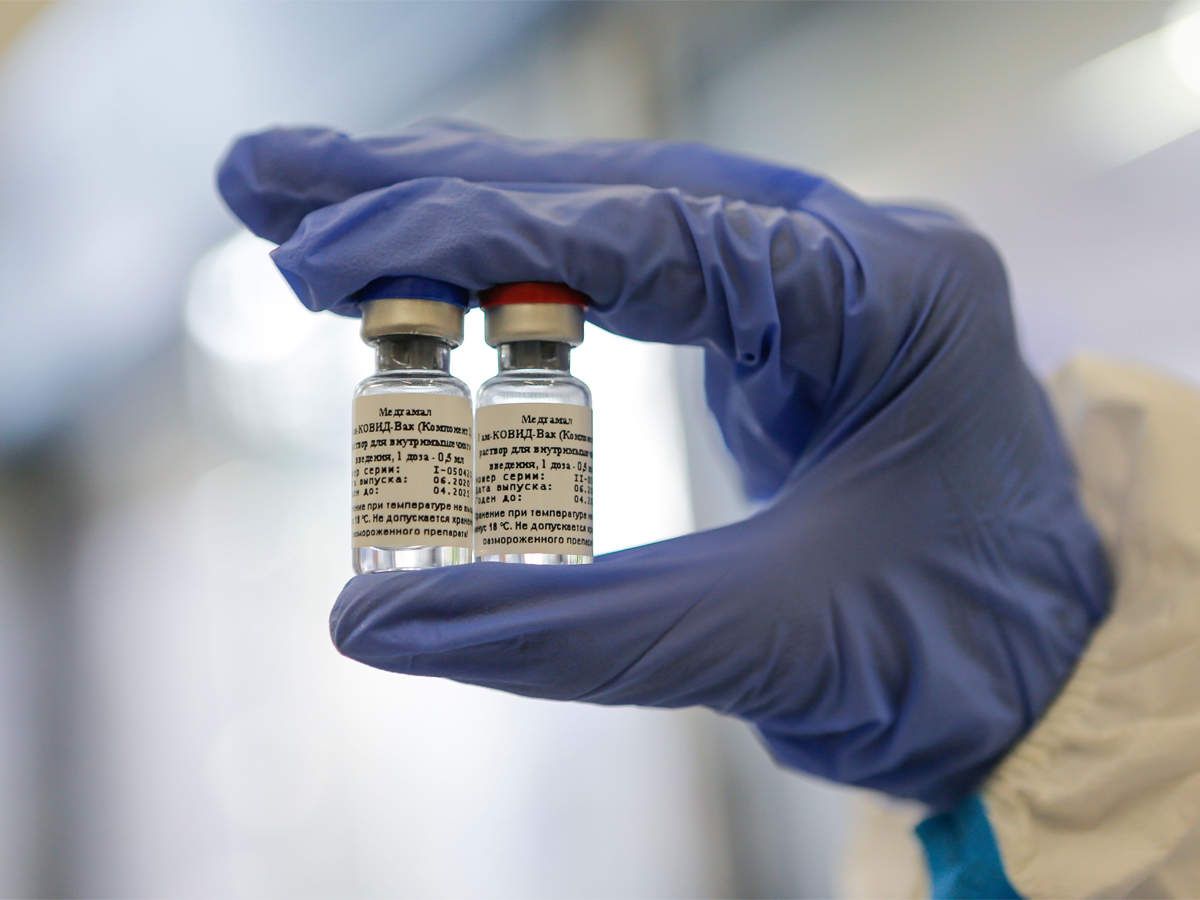 Clinical trials of the second and third phase of Russian corona vaccine Sputnik-V are expected to begin soon in India. For this, the Drug Controller General of India (DCGI) has approved the Indian drug manufacturer Dr. Reddy’s Laboratories (DRL).

On October 13, the Hyderabad-based pharmaceutical firm re-applied to the Drugs Controller General of India (DCGI) and sought approval for simultaneous human trials of the second and third phase of the Russian corona vaccine Sputnik-V in the country. was.

According to sources, the Subject Expert Committee (SEC) on Corona on Friday recommended to allow the second phase of the potential vaccine to be tested first after much deliberation. The second phase will allow human trials after submission of data related to the safety and immunity of the second phase.

A joint statement issued by Dr Reddy’s and the Russian Direct Investment Fund (RDIF) stated, ‘This will be a multi-center and controlled study, which will include safety and immunological studies.’ Significantly, Sputnik V was tested in Russia on fewer people before it was registered as a vaccine, so DCGI questioned Dr Reddy’s initial proposal of testing among a large population in India. But it is currently being tested on 40,000 participants.

Sputnik V vaccine has been developed jointly by RDIF and Gamalaya National Research Center of Epidemiology and Microbiology. Russia allowed Sputnik-V, the first vaccine of the corona virus, the first corona vaccine worldwide. After this, Russia has approved the second corona vaccine EpiVacCorona on 14 October.

We have to deliver the vaccine not only to the neighboring countries but also to the whole world: PM Modi