Google will tell you the song only by listening to the tune, know what is this new feature? 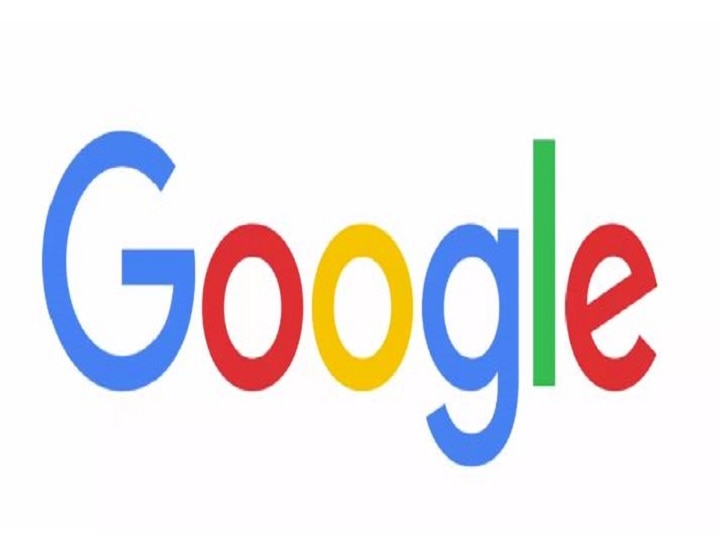 Google keeps adding new features to its users from time to time. Now a new and special feature has been launched for music lovers. The name of this feature is ‘hum to search’. Through this special feature, you can tell Google what song is playing in your mind by singing, singing or playing the city and then Google will try to identify it through machine learning. If the search result will come out right then you can tap it and listen to the whole song. This new feature has been implemented by Google on Friday. Know how it will work.

How will Google’s feature work?

To use this latest feature, you have to write ‘referring the song’ on Google search engine, or else you have to tap on the button of the newly added search song. Now you just have to hum the song. Google will tell you the match song from your side, on which you will be able to hear it by tapping on it. If you want, you can hum your forgotten song or you can tell it by whistling. Google will immediately tell you that song with lyrics.

Google has said in its blog that the new ‘hum to search’ works with the help of machine learning tools. This transforms the audio representing the song’s melody into a number-based sequence. Also said that these machine learning models are trained from many sources. So that it can work in a much better way.

Feature available on iOS and Android

The company has made this feature available on both iOS and android from today. It has also been made available for Google Assistant. Android users will be able to search the song in more than 20 languages. Google says that more languages ​​will also be added to it.

How to lock personal chat in whatsapp? Know what is the way