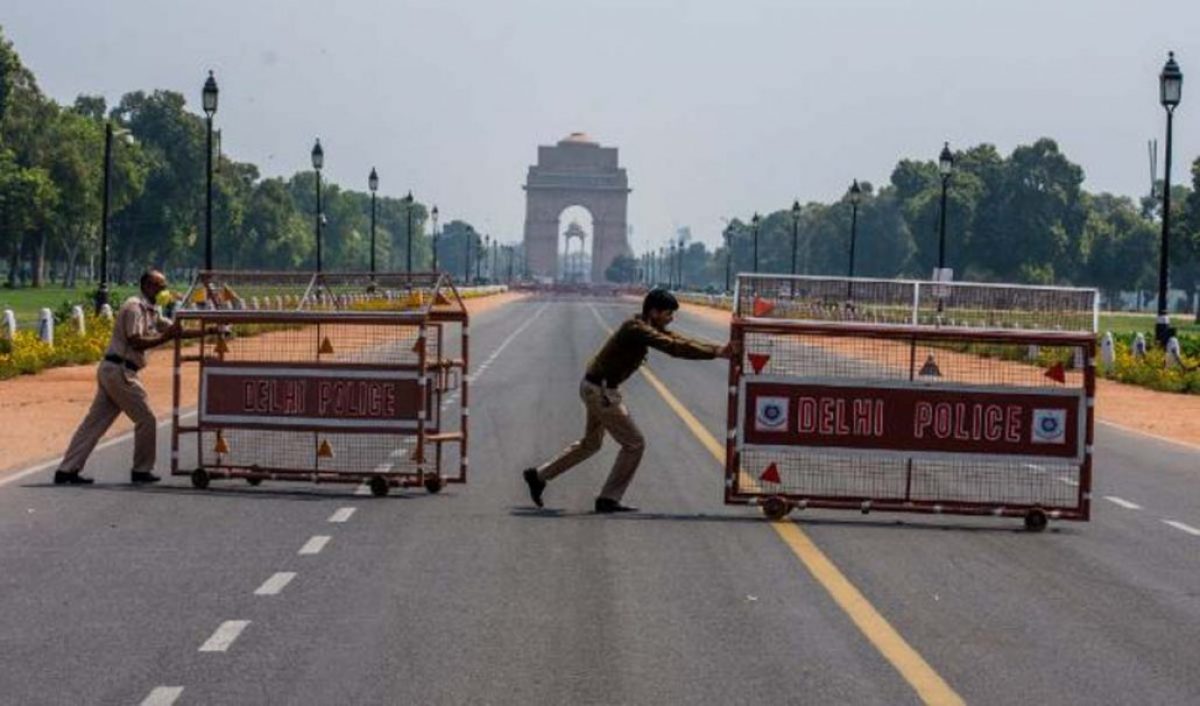 The country saw 61,871 new cases of corona infection on Sunday. With this, the total number of infected in India has crossed 74 lakh. But the panel of scientists created by the Government of India claim that the corona has passed through its peak. According to the panel, the corona virus is expected to end by February 2021.

According to the panel, there will be no more than 10.6 million cases of corona in India. At present, Corona cases in India are close to 7.5 million. The expert committee, headed by Professor M. Vidyasagar of IIT Hyderabad, said that measures being taken to prevent virus should be continued.

The committee has used computer models to map the epidemic stance. The epidemic is also expected to be under control by February. But this will be possible only when people continue to fully follow the rules of protection against corona.

According to the committee, if India had not imposed a lockdown in March, more than 2.5 million people would have died across the country. Till date, 1.14 lakh patients have died due to this epidemic. The committee has said that infections can increase due to festivals and festivities. Therefore current protective measures should be continued.

VK Paul, head of the expert panel and member of the NITI Aayog, constituted to coordinate efforts to combat the corona virus epidemic, said that we cannot rule out the possibility of a second wave of corona virus infection in India during the winter season. Regarding the vaccine, he said, once the vaccine arrives, after that there are enough resources to make it available to the citizens.

Paul said that in the last three weeks there has been a decrease in new cases of corona virus infection and deaths from it. He said, the corona epidemic is stabilizing in most states. However, there are five states (Kerala, Karnataka, Rajasthan, Chhattisgarh and West Bengal) and three-four union territories where the transition is still increasing.

Corona cases close to 75 lakhs in the country
There have been 61,871 new cases of corona in the country in the last 24 hours. The total number of cases is 74,94,551. According to the Union Ministry of Health and Welfare, there have been 1,033 deaths due to corona virus in the last 24 hours. After which the total number of deaths has increased to 1,14,031. The recovery rate in the country has increased to 88.03 percent, while the death rate is 1.53 percent. The number of daily corona cases in India has now come down from the US.

Iran’s gas project may come out of India’s hands, so far Rs 29,379 crore has been spent