Guidelines released for Unlock-5 extended till November 30, lockdown will continue in Containment Zone 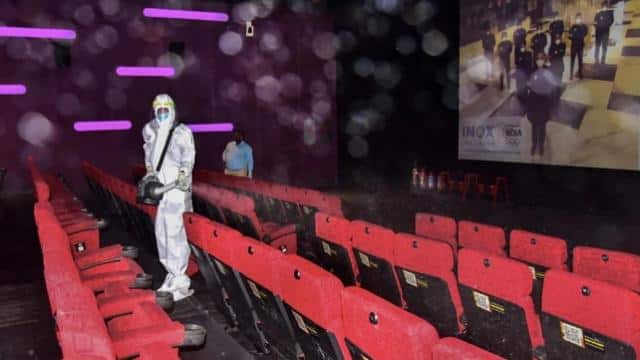 The guidelines released for Unlock-5 at the end of last month have now been extended to the end of November. The central government gave this information on Tuesday. With this, the lockdown in the Containment Zone will continue till 30 November.

The Union Home Ministry said, “MHA has issued an order today, under which the guidelines issued on 30 September will be effective till 30 November. At the same time, lockdown will be strictly implemented in the Containment Zone by 30 November 2020.

The order issued by the Union Home Ministry states that there will be no restriction on transporting a person or any goods inside the state or from one state to another. No separate pass will be required for this.

It is worth noting that on September 30, the central government issued guidelines for Unlock 5. Under this, permission was given to open cinema hall, entertainment park, swimming pool after 15 October. However, the Ministry of Home Affairs had allowed cinemas to reverberate with 50 per cent capacity. At the same time, in the guidelines, the government said that after October 15, the state governments will be able to decide on their own according to the opening of schools and coaching institutes. States will need the approval of the students’ parents during their decision.

The government had said that online / distance learning will continue as it was and will be encouraged. Schools that are allowed to open must compulsorily follow the SOPs issued by the Departments of Education of the States / UTs.

Now India is very close to winning the war against Corona, the least new cases came after 101 days, the figures are relieving

Hathras case not yet transferred from UP to Delhi, SC announces decision