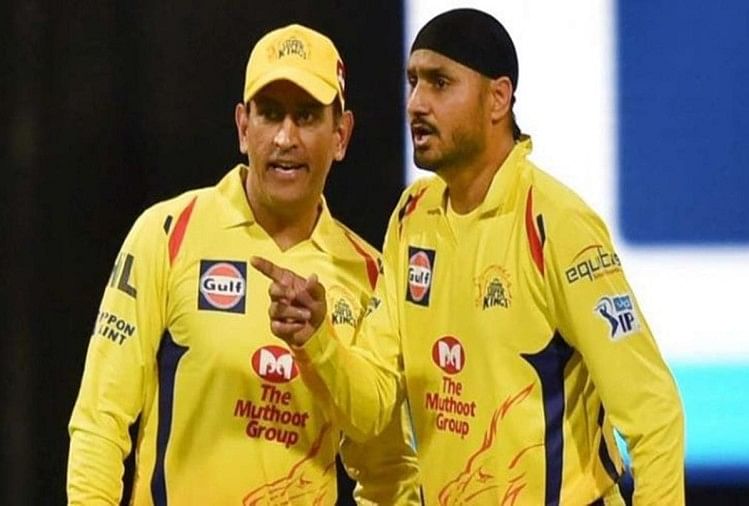 Veteran off-spinner Harbhajan Singh said on Wednesday that his contract with the Indian Premier League (IPL) franchise Chennai Super Kings had expired, with which he spent a ‘brilliant’ two years. The 40-year-old player made the disclosure before announcing next month’s IPL auction and the list of players to be retained for the upcoming season.

Harbhajan tweeted, ‘My contract with Chennai Superkings has expired. It was a great experience to play for this team. Many pleasant memories were added and some good friends, which I will remember in the years to come. Thanks and thanks to the management, support staff and fans of Chennai Superkings for these two wonderful years.

As my contract comes to an end with @ChennaiIPL, playing for this team was a great experience..beautiful memories made &some great friends which I will remember fondly for years to come..Thank you @ChennaiIPL, management, staff and fans for a wonderful 2years.. All the best..🙏

Harbhajan was part of the Chennai team that won the title when he returned in 2018 after a two-year suspension. Harbhajan and Suresh Raina were among the two Chennai players who did not participate in the IPL played in the UAE last year.

Congress Cwc Meeting: Ashok Gehlot Asked Rebel Mlas Do They Have Trust On Sonia Gandhi Or Not