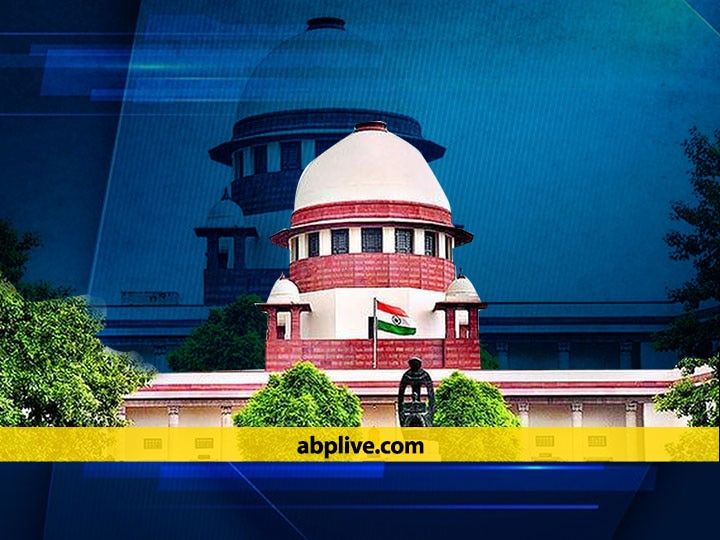 SC had asked for the safety of the family

While hearing the case last time, a bench headed by Chief Justice SA Bobde of the Supreme Court had sought information from the UP government on the security provided to the victim’s family. Responding to this, the UP government had said that a large number of police and state military personnel have been deployed outside the village, inside the village and outside the house of the victim’s family. Private security personnel have also been given to all the family members. 8 CCTV cameras have been installed outside the house.

During the hearing, the demand for the formation of SIT was also raised under the chairmanship of the sitting or retired judge of the Supreme Court or High Court. In response, the UP government said that on its recommendation, the CBI has taken over the responsibility of investigation. If the court wants to constitute a SIT, then the state government has no objection to this also.

What is Hathras scandal?

Four youths were allegedly gang-raped by a 19-year-old Dalit girl on September 14 in a village in Hathras district of UP. Several days later, during treatment in a government hospital in Delhi, the victim succumbed. The administration had cremated him overnight near the victim’s house on 30 September. The victim’s family had alleged that the local police performed the last rites without asking their wishes. Did not even see the dead body. At the same time, the police say that the last rites were performed according to the wishes of the family. The Yogi Adityanath government had earlier submitted an investigation into the case to the SIT. Later, the state government recommended a probe by the CBI.

PM Modi spoke to the street vendors of UP, said – the government working for the welfare of the poor