Hyundai Aura becomes expensive up to Rs 6000, check the prices of all the variants 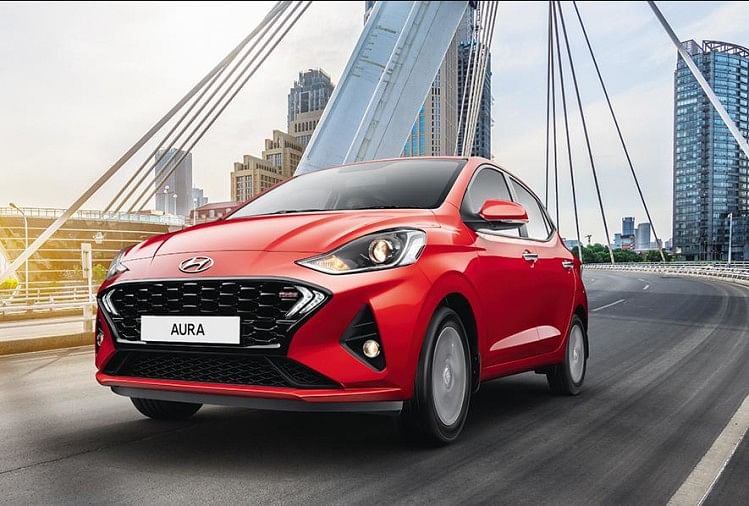 If you are thinking of buying Hyundai Aura, then there is a disappointing news for you. Actually Hyundai Motor India has increased the prices of its subcompact sedan just before the festivals. The company made this announcement at a time when the festive season is knocking in the country. The surprising thing here is that this time where most companies are offering huge discounts on their cars. At the same time, Hyundai has increased the prices of many of its cars. Hyundai Aura has also joined this link. The company has increased its prices by Rs 6000. All its variants have become more expensive now than before.

In such a situation, now it has to be seen how much the car sales are affected after the increased prices.

Talking about the performance of Hyundai Aura, it is available in 1.2 liter petrol and 1 liter petrol engines in the Indian market. It has the option of engine smart auto AMT and 5 speed manual transmission.