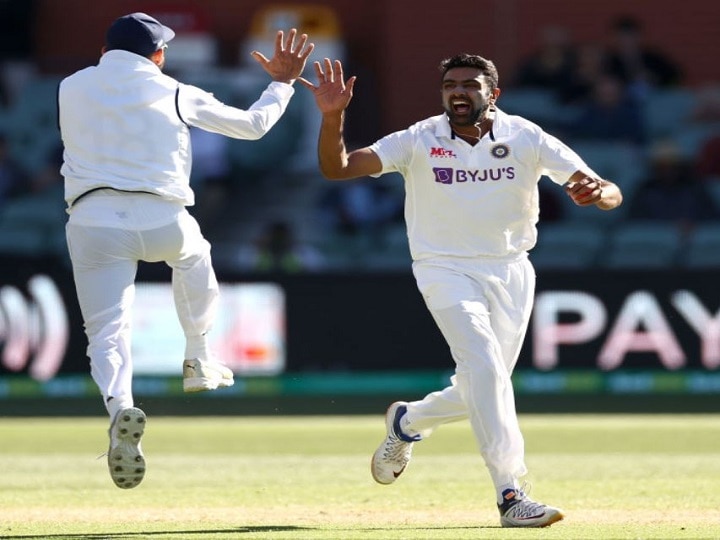 IND vs ENG 2nd Test Day 3: Due to the strong performance of the bowlers, India has strengthened its grip in the second Test being played at the MA Chidambaram Stadium in Chennai. After England were bowled out for just 134 runs in their first innings, India scored 54 for one in their second innings until the end of the third day’s play. With this, India’s total has increased to 249 runs.

At the time of stumps, Rohit Sharma returned unbeaten on 25 off 62 balls and two sixes and Cheteshwar Pujara made seven with the help of a four off 18 balls. At the same time, Jack Leach hit a wicket for England.

Rohit and Shubman Gill (14) shared 42 runs for the first wicket to the Indian team, which started their second innings after England were all out for 134 runs. Gill was out lbw off a ball from Jack Leach on a personal score of 14 with a six.

English team collapsed for 134 runs in the first innings

England were all out for just 134 runs in their first innings on Chennai’s turning wicket. For England, wicketkeeper batsman Ben Fox remained unbeaten on 42 runs with the help of four fours in 107 balls. Apart from them, Oli Pope scored 22, Ben Stokes 18 and Dominic Sibley scored 16 runs.