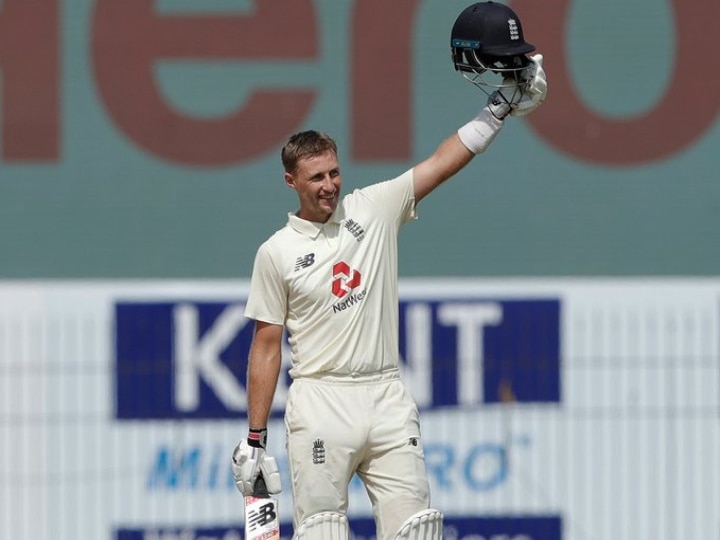 England captain Joe Root has become the first cricketer in the world to score a double century in the 100th Test. Root achieved this feat on the second day of the first Test match with India at the MA Chidambaram Stadium. Earlier, the record for scoring the most runs in his 100th Test was in Pakistan’s Inzamam-ul-Haq, who scored an innings of 184 runs against India at Benglu in 2005.

The first cricketer ever to score a double century in his 100th Test match! 💯💯

Root scored a century on the first day of the match and became the ninth batsman to score a century in his 100th Test. Root completed his century by taking a single off Ravichandran Ashwin. He completed his century with the help of 12 fours off 164 balls. Colin Cowdrey, Javed Miandad, Gordon Greenidge, Alec Stewart, Inzamam-ul-Haq, Ricky Ponting (centuries in both innings), Graeme Smith and Hashim Amla have scored centuries in their 100th Test match before Root. Ponting scored a century in both innings of his 100th Test against South Africa in 2006.

With this, Root has become the first cricketer to score a century in his 98th, 99th and 100th Test matches. This is the 20th century of Root’s Test career so far and the third century this year. He had earlier scored two centuries on Sri Lanka tour.