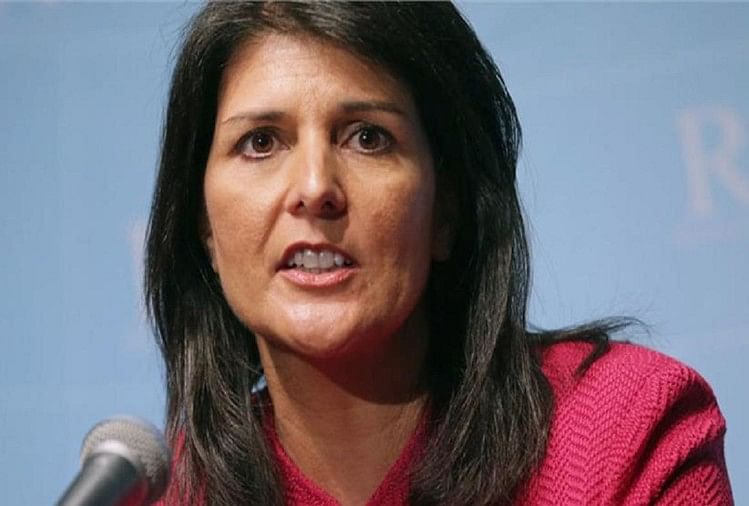 The presidential election in America is going to be held in just a few days. Meanwhile, there is strong campaigning from the Democrats and the Republican Party. Bharatvanshi Nikki Haley is also campaigning for President Donald Trump.

He said Trump had stopped giving billions of dollars in aid to Pakistan because he shelters terrorists and was trying to kill American soldiers.

#WATCH We need to be smart about how we do foreign policy… relationship with India had never been stronger… Pres Trump & PM Modi get along so well: Nikki Haley, Former US Ambassador to UN at an event to campaign for US President & Republican presidential nominee Donald Trump pic.twitter.com/acgaHBFMNP

Nikki Haley said at an organized event that we need to be smart for how to do foreign policy. Further stated, the relationship with India was never so strong. President Trump and Prime Minister Narendra Modi get along well.

Two-time Governor of South Carolina, Nikki Haley was the first cabinet-ranking Indian American in any presidential administration. Now she is campaigning for Trump, seeking votes for him.