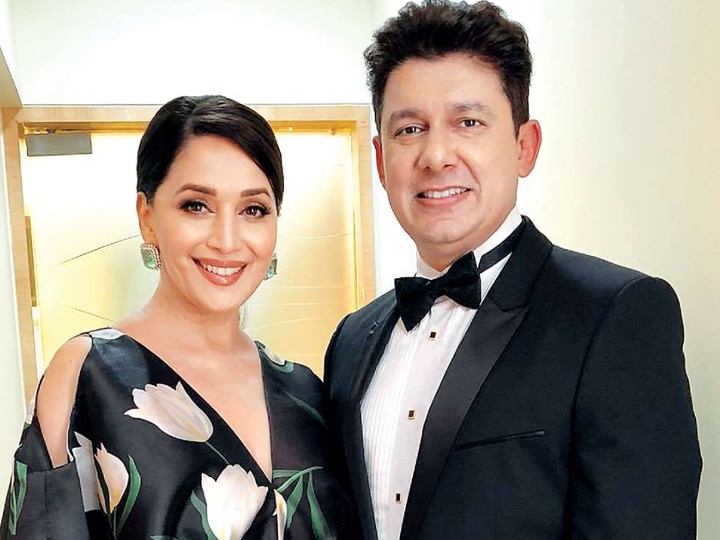 Bollywood’s Madhuri Dixit is celebrating her 21st wedding anniversary today. Madhuri, who was one of the most successful actresses of the 90s, surprised her fans by suddenly marrying doctor Sriram Madhav Nene by profession. You will be surprised to know that when Madhuri decided to get married, she was at the top in Bollywood.

During an interview, when Madhuri was asked that you were at the height of your career, how did you suddenly decide to get married at such a time? On this question, Madhuri, while answering very honestly, said, ‘Because I had fallen in love’.

Madhuri’s visit to Doctor Nene and the journey after marriage is no less interesting. Actually, Madhuri’s brother Ajit Dixit lives in America and Doctor Nene is his friend. It was only through Ajit that Doctor Nene and Madhuri met, which slowly turned into love. After dating each other for just three months, Madhuri and Doctor Nene had decided to get married. 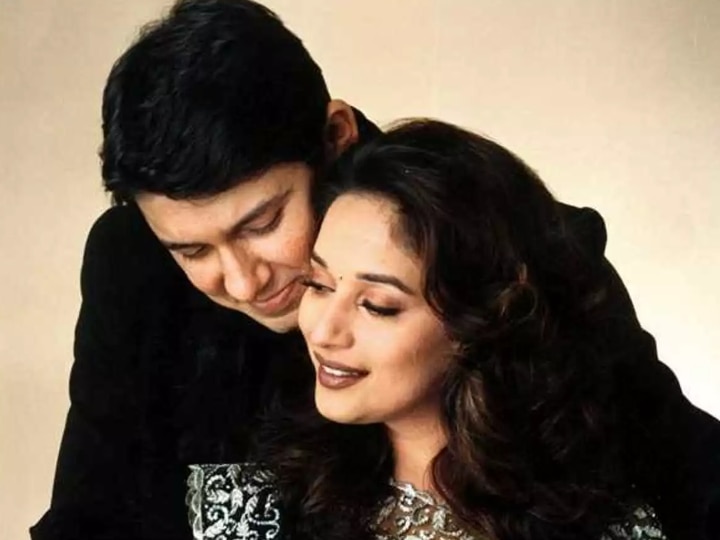 At the time of marriage, Madhuri had many Bollywood projects. To fulfill her professional commitments, Madhuri came back to India as soon as she finished her ten-day honeymoon in Hawaii. After which she went to stay in Denver, US for a long time, after completing all her pending projects.

During an interview, Madhuri said that she used to bring groceries in the US herself. Madhuri says, ‘When I first went to the grocery store, my heart was beating very hard but once I went there I felt much better’. If Madhuri believes, she feels freedom in America.

However, after spending 12 years in the US, Madhuri has returned to her home country of India. While there, you will be surprised to know that Dr. Nene, who is one of the famous doctors in America, is serving in a Municipal Hospital in Mumbai. , So that people from every section of society can get treatment.

How to lock personal chat in whatsapp? Know what is the way