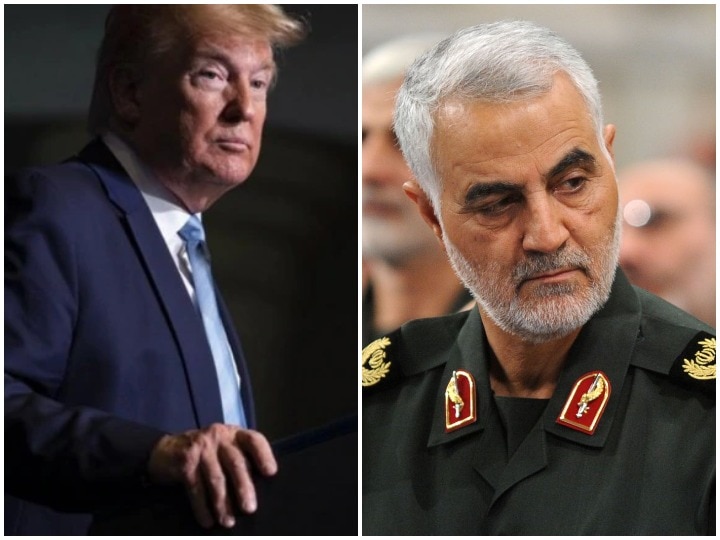 Tensions between Iran and the United States are not being named. Iran seeks revenge only after the death of Commander General Qasim Sulemani in the US attack. Now America has also been threatened by Iran. Mohammad Raza Falahzadeh, deputy commander of the Islamic Revolutionary Guard Corps Quds Force of Iran, has asked the US to avenge Sulemani’s death.

Mohammad Raza Falahzadeh has said that we will soon avenge the death of our commander General Qasim Sulemani from America. This high official of the Iranian army said that the killing of Iranian commanders and soldiers would not force Tehran to retreat or abandon its targets.

Let us tell you that in January this year, the US killed Iran’s General Qasim Sulemani. In fact, after leaving Baghdad Airport, the American drone blew Kasim Sulemani’s car with a missile. The US had alleged that Qasim Sulemani was planning an attack on his embassy.