Iran’s gas project may come out of India’s hands, so far Rs 29,379 crore has been spent 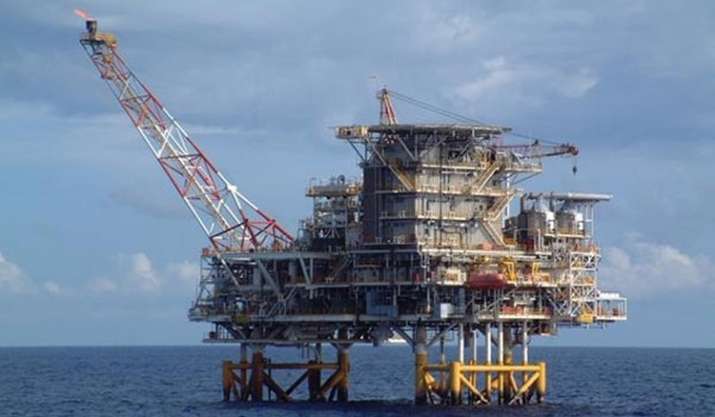 India is going to be deprived of a long-pending project of development and gas extraction of a large mineral gas field discovered in Iran by its own company. Sources gave this information.

According to sources, Iran has decided to hand over the Farzad-B project of the Persian Gulf to its domestic companies. Iran is currently struggling with strict US economic sanctions. ONGC Videsh Ltd. A group of Indian companies led by (OVL) have spent $ 400 million on the project so far.

Exploration of huge gas reserves in Farzad-B block in 2008 Indian company ONGC Videsh Ltd. (OVL). OVL is a subsidiary of the state-run Oil and Natural Gas Corporation (ONGC). ONGC has made it to invest in foreign projects.

OVL had planned to spend $ 11 billion to develop Iran’s gas field. Iran did not take any decision on OVL’s proposal for years. According to informed sources, Iran’s National Iranian Oil Company (NIOC) told the company in February this year that it wanted to award the Farzad-B project to an Iranian company.

OVL signed the contract for gas discovery service on 25 December 2002. The Iranian national company declared the project commercially viable in August 2008. OVL had proposed the development of this gas field in April 2011 in front of NIOC, a national company authorized by the Government of Iran.

Talks continued on this till November 2012. But the contract was not finalized as progress was made difficult due to difficult conditions as well as international restrictions on Iran. Negotiations resumed in April 2015 under the new rule of Iran’s petroleum contract. In April 2016, a decision could not be reached despite a detailed discussion on various aspects of the development of the project.

Technical negotiations could not be completed after the US again imposed an economic ban on Iran in November 2018. A group of Indian companies have spent $ 400 million on this project so far.