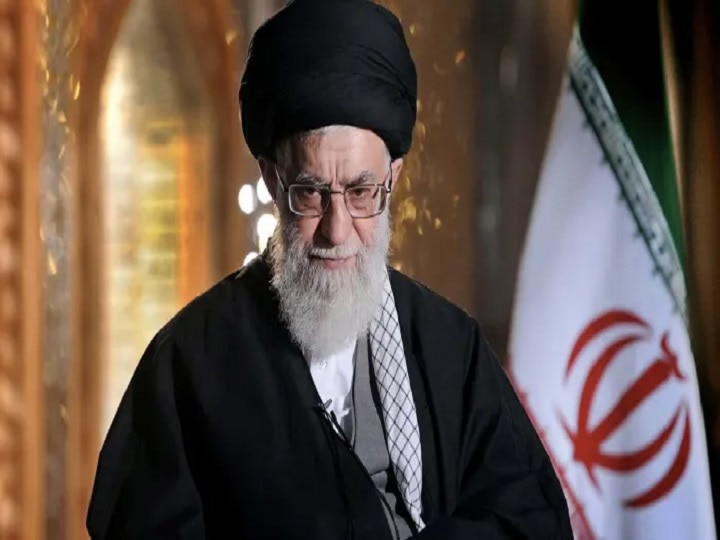 Iran’s supreme leader, Ayatollah Khamnai, threatened to attack the former US President Donald Trump to avenge the revenge. Taking action, Twitter has suspended his account on Friday. Khamnai threatened that he would avenge the death of Iran’s top general Qasim Suleimani from Trump.

Earlier, on behalf of Iran’s supreme leader Ayatollah, the office posted a photo of former US President Donald Trump playing golf under the shadow of a warship, in which he vowed to avenge a deadly 2020 drone attack. 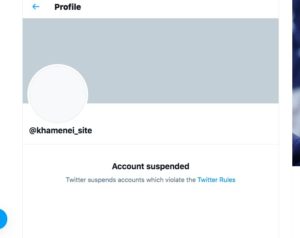 Ayatollah Khamnei’s Twitter account warned on Thursday that he could not avoid paying the price of Iran’s top general Qasim Sulaimani and his Iraqi lieutenant killed in a US air strike outside Baghdad Airport. He said- “Revenge is necessary. The killer of Sulaimani and the person who gave this order must be punished.” “Vengeance can be taken at any time.”

Significantly, Iranian officials have been constantly talking about taking revenge for the death of General Kasim Sulemani. Earlier in the month, on the first anniversary of the death of Kassil Sulemani, Judicial Chief Ibrahim Rishi had warned that trumps cannot escape justice and Sulemani’s killer is not safe anywhere in the world.

Let us tell you that on January 3, 2020, Qasim Sulemani was killed in a US air strike at Baghdad Airport in Iraq. After this assassination, the US justified its decision and said that ‘he was plotting to attack American establishments and diplomats’. Since then, the relationship between the two countries has been very tense.

Budget 2021: Know how much income tax was in 1950 and how much has been done now, know all the information