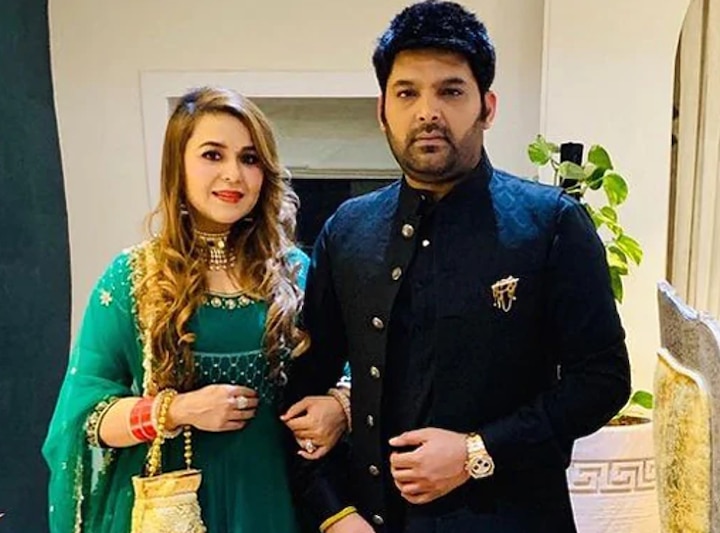 Kapil Sharma tweeted, ‘Thank you so much for all your love and blessings for our lovely little son.’ A fan congratulated Kapil Sharma on social media and asked what did you name your son? In response to which Kapil Sharma says, ‘Thank you, but the naming is not done yet’. Let me tell you, Kapil Sharma’s daughter Anaira Sharma has turned a full year on December 10.

Let us tell you, Kapil Sharma married Ginni in December 2018. After this, Ginni gave birth to her first child, Anaira Sharma. Kapil Sharma and Ginni are one of the cutest couples in the TV industry. With this, the fans are confident that soon after naming, Kapil Sharma will also share his son’s name.