Kejriwal said – it is shameful not to give salary to doctors, asked MCD, where is the whole fund going? 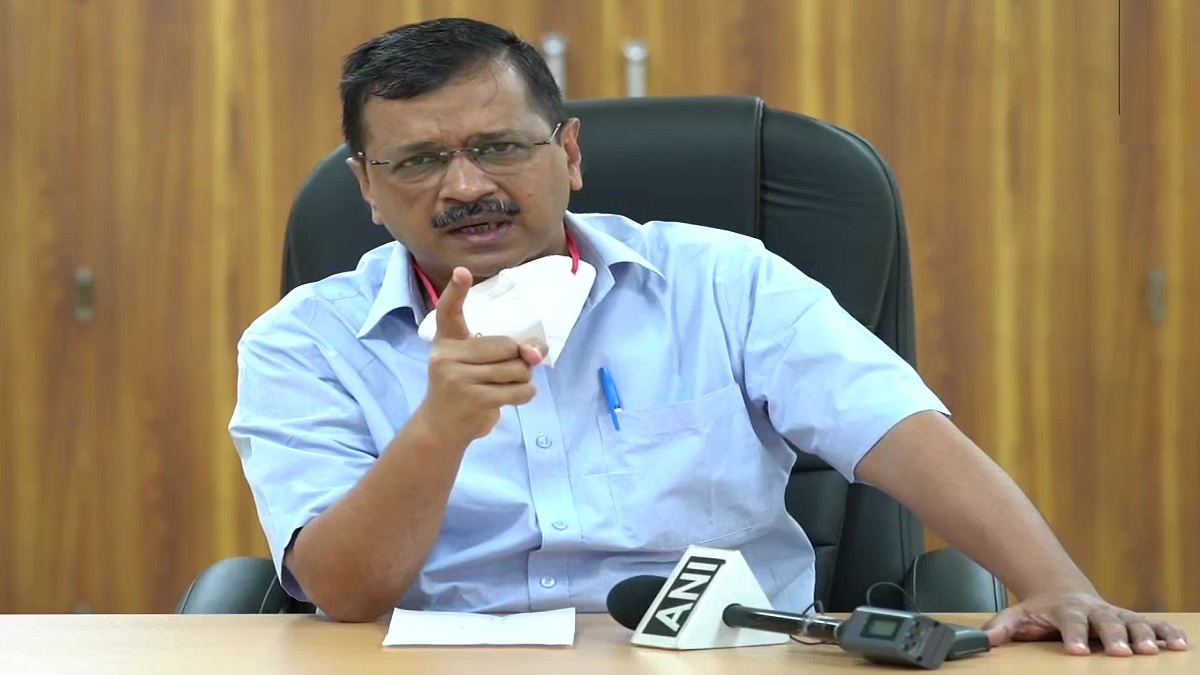 Delhi Chief Minister Arvind Kejriwal said on Tuesday that it is shameful to force doctors of the Municipal Corporation of Delhi (MCD) to work without pay. He also requested the Center to give grants to the municipal corporations so that they can pay the salaries of the doctors.

Kejriwal accused of gross mismanagement and corruption in the functioning of MCD and said that the time has come to do things right. He asked that we see that for many years the municipal bodies are unable to pay salaries to their teachers, cleaning staff and doctors. Why is there a shortage of funds in MCD?

Kejriwal said that we have given far more fund to MCD than the previous governments. We have given more than outstanding. Kejriwal said that politics should not be done on the matter of doctors’ salaries and they should make joint efforts to get their salaries. He claimed that the Central Government is giving grants to all the municipal corporations of the country except Delhi.
The Chief Minister said that I request the Center to give grant to MCD so that they can give salary of doctors. He said that the epidemic affected the tax collection of Delhi government. Nevertheless, she is managing the affairs properly and is paying salaries to her doctors and teachers.

Kejriwal said that we have been paying more to the municipal corporation than what is written in the constitution. We have given twice as much money to municipal corporations than previous governments. Still, why did the doctors not get salary? Where are these money going?

The doctors were on duty to save our lives during the Corona period. For this, they should get medals. Instead of giving medals, MCD is troubling them by stopping their salary. I request the Central Government to return the money owed to MCD so that the doctors can get salary. Kejriwal alleges that the BJP-ruled MCD built the Rani Jhansi flyover to be built in 178 crores for 750 crores. The BJP-ruled MCD consumed Rs 572 crore in it.

Inaugurating the waste-to-energy plant at the poultry and fish market in Ghazipur on Tuesday, Kejriwal said, “I am deeply saddened that the doctors have to demonstrate for salaries.” These doctors risked their lives for us during the global epidemic. it’s embarrassing. There was no immediate response from the Northern Corporation.

Modi government changed the rules, now anyone can buy land in Jammu and Kashmir, Ladakh!

Get All The Health Tips Directly On Your WhatsApp | Viral Mate