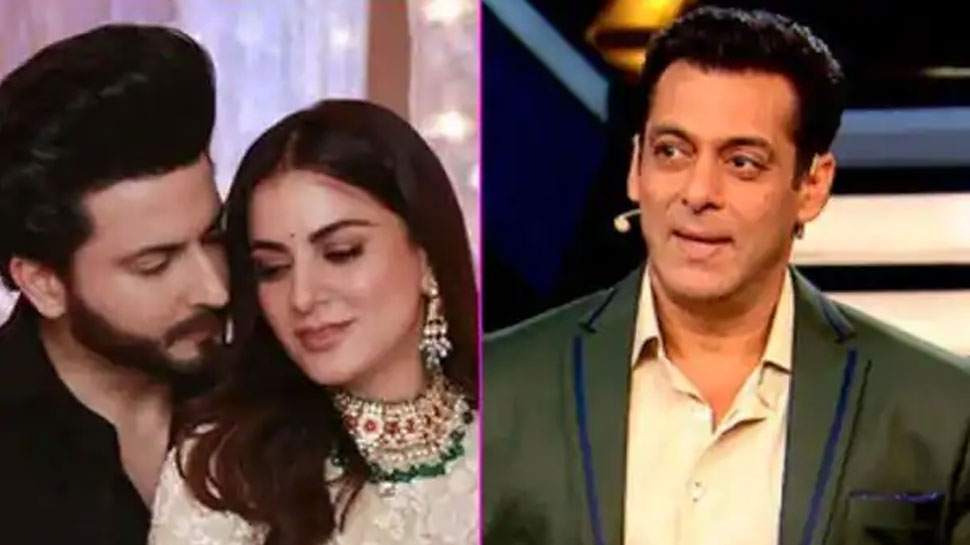 The TRP list for the 40th week of this year has been released. However, this week too ‘Kundali Bhagya’ occupies the first position. At the same time, there are many shows like Salman Khan’s ‘Bigg Boss 14’ and ‘Naagin 5’, which have not been able to make their place in the top 5. Let us know which shows have got a place in the TRP list this week. 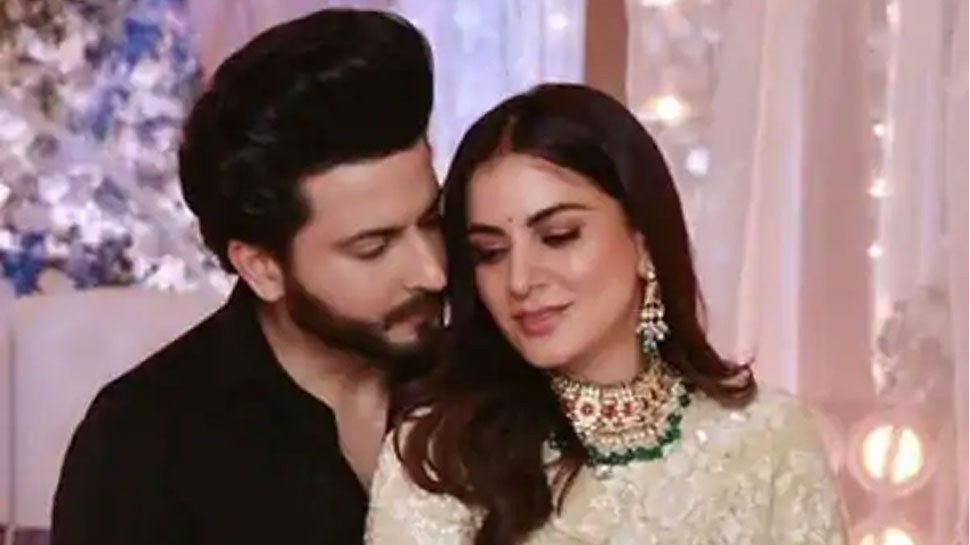 Anupamaa
Rajan Shahi’s new show ‘Anupama’ is being liked in every household. Rupali Ganguly starrer This show is also at number two this time. 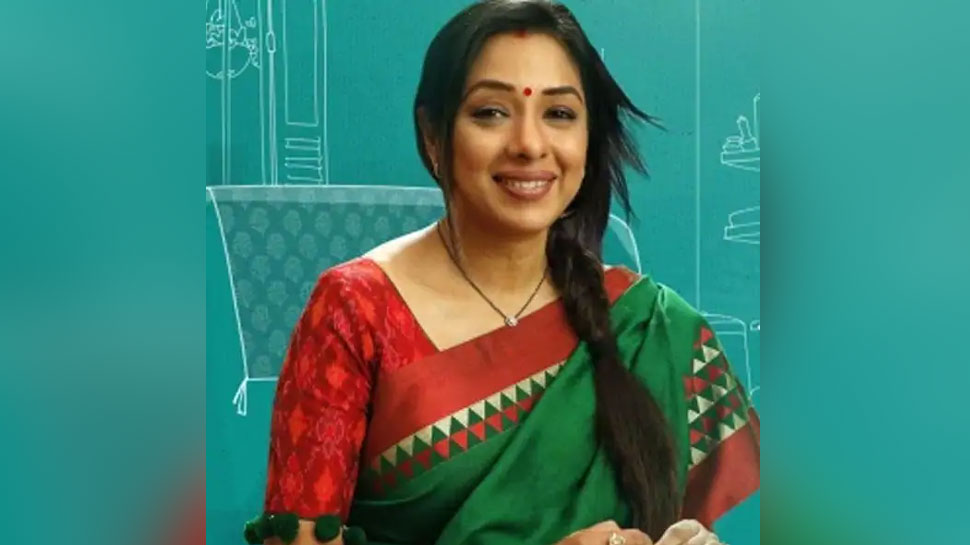 Kumkum Bhagya
Last week, Sriti Jha and Shabbir Ahluwalia starrer, the show was in fourth place. But this week the show has managed to make it to the top 3. This week the show is at the third position. 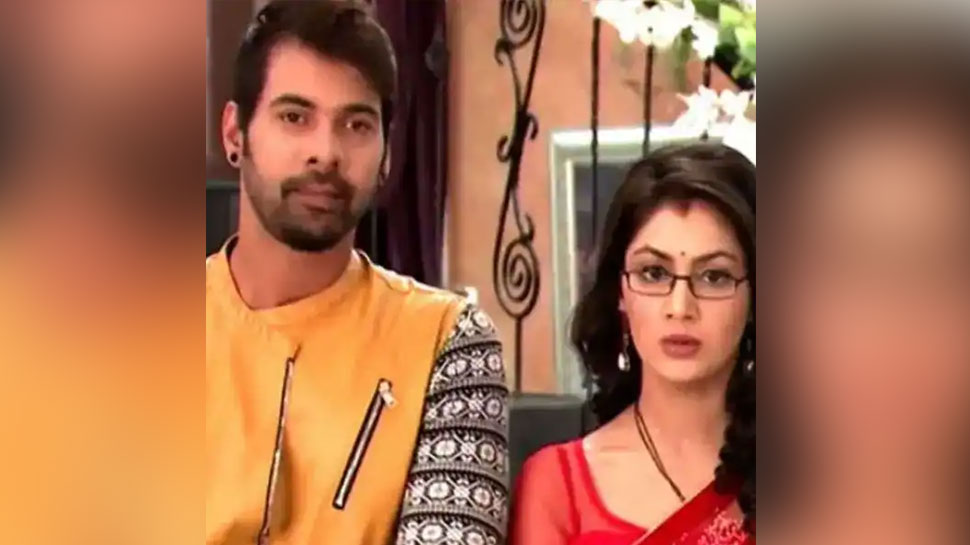 India’s Best Dancer
After the entry of Malaika Arora, the excitement of the audience has increased with the show. The advantage was that this reality show is at number four in the TRP list. 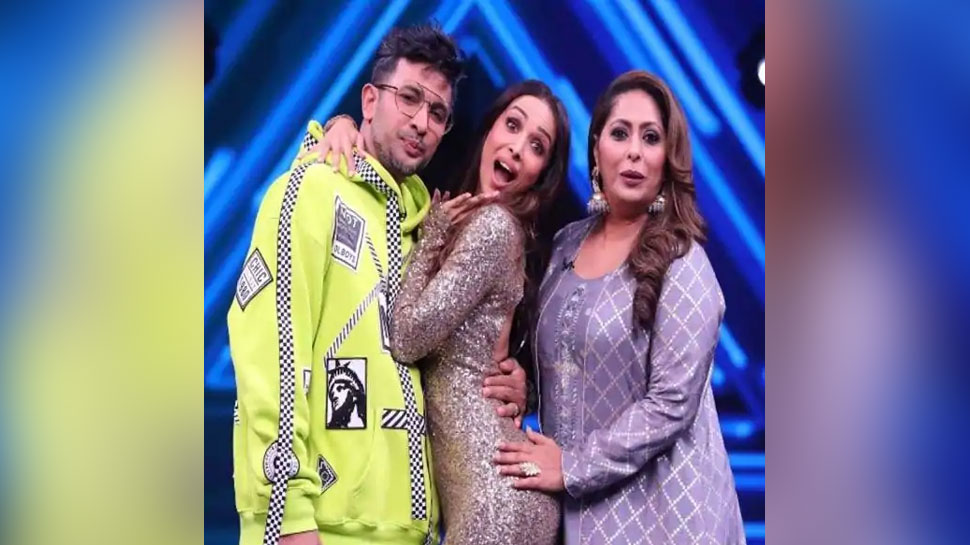 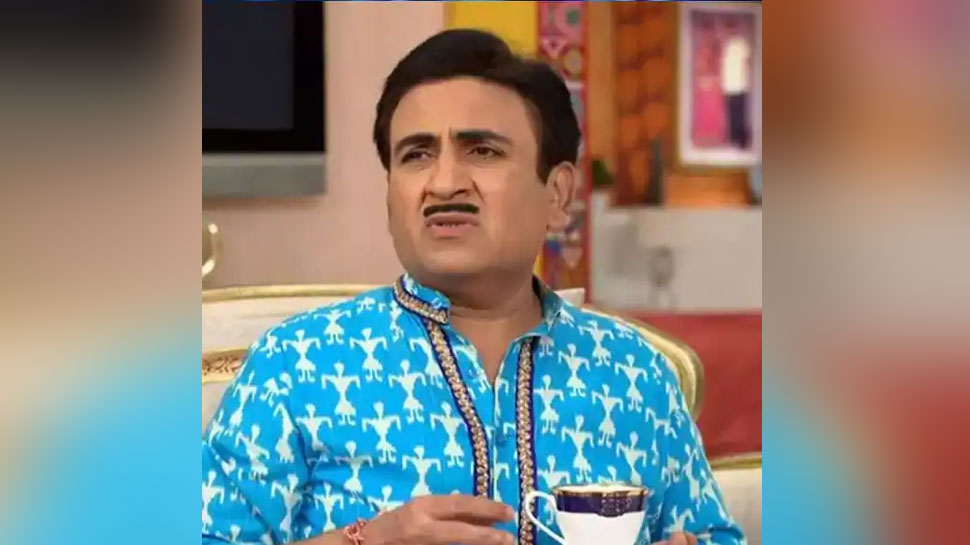