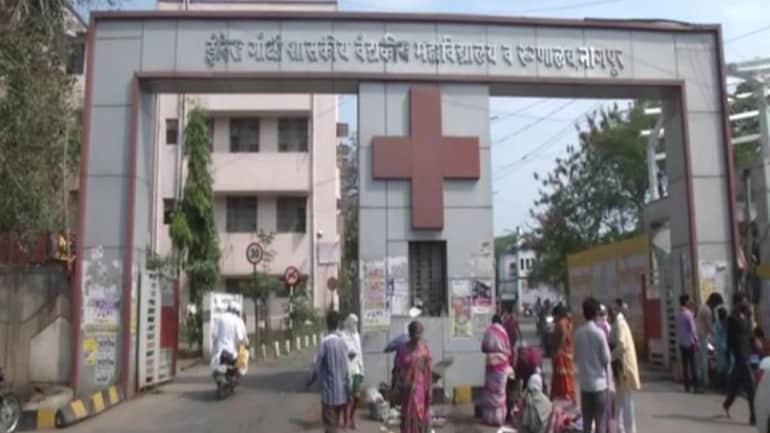 A complete lockdown has been announced from March 15 to March 21 in Nagpur, Maharashtra. Minister Nitin Raut announced this on Thursday. He told that during Lockdown in Nagpur, only essential services will be approved. During this time, private offices will be completely closed. While the number of employees in government offices will also be reduced. With this, the media personnel will be allowed to roam the city only after showing the identity card. Media personnel have been asked to carry along the corona test report.

In view of the ever increasing corona cases in Maharashtra, the government is taking many drastic steps. Even after this, the cases of corona infection in the state are not being named. On Wednesday, 13,659 new cases of corona were reported. With this, the administration and government have come into alert mode. Chief Minister Uddhav Thackeray (CM Uddhav Thackeray) also said on Wednesday evening that the government has absolutely no desire to impose lockdown, but the situation is worrisome. After which this step has been taken.

Lockdown following rules
Uddhav said that the corona cases have been after, this is definitely a matter of concern. So people should follow corona rules and avoid lockdown. He said that the option of imposing lockdown cannot be adopted easily, but we have to take a concrete decision soon. We will review the situation in the next few days and take a decision.

Pune is becoming a hotspot
In the case of Corona, Pune is becoming a hotspot. Meanwhile, the Mayor of Pune said that in the first week of February, there were 1300 cases of Corona, but in a month the cases reached seven thousand. it concerns. He told that the testing centers have also been increased to prevent infection. Night curfew is in force in Pune. Also, schools, colleges and coaching classes have been closed. All services are closed except emergency services in the district.

Salman Khan will save Shahrukh by becoming a tiger in the film Pathan, the entry will be a blast