Lucknow: Campaign started against corruption, complain on this helpline number 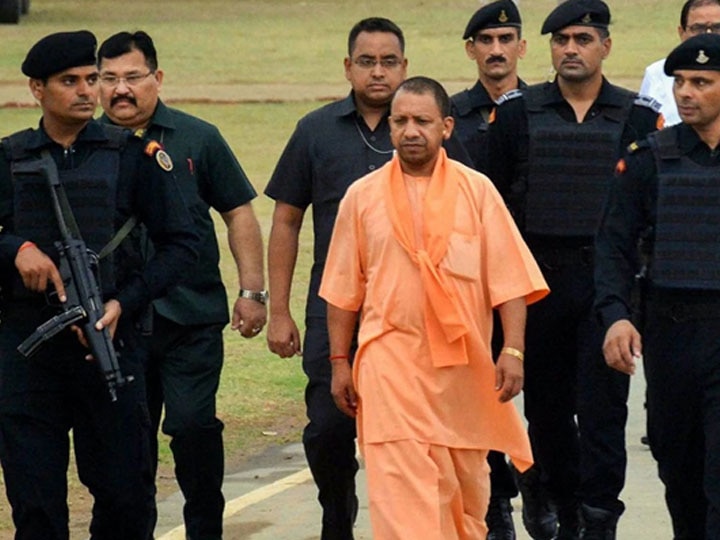 Information about this has also been shared by the Uttar Pradesh government on social media. The government tweeted, ‘Become a voice against corruption. For the complaint of corruption, call the helpline number immediately.

Neha Kakkar received a rousing welcome from the drum after her departure from her in-laws’ house, here’s the video of the wedding ceremony

Aadhaar Card Update: How to update your mobile number in the Aadhaar card at home, know in very easy steps