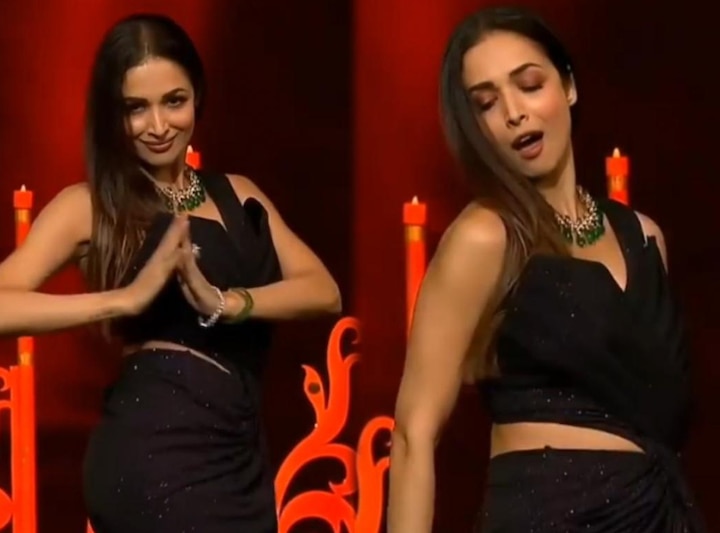 Malaika Arora is known for her excellent fitness and dancing skills. She has been associated with the dance reality show India’s Best Dancer for some time as a celebrity judge. Recently, a dancing video of Malaika is going viral on social media, which is from last year.

In this video, on the stage of Malaika India’s Best Dancer, Ram Chahe Leela Chahe Leela Chahe Ram … ‘is seen doing a great dance. Malaika’s moves and expressions on the song are amazing, leaving no stone unturned to make the audience go crazy. Gita Kapoor, Terence Lewis and Raghav Juyal as guest get up from their seats after watching Malaika’s sensuous performance. Even after the performance is over, Malaika is unable to get out of the aura of that song and Terence lifts her up to the seat. 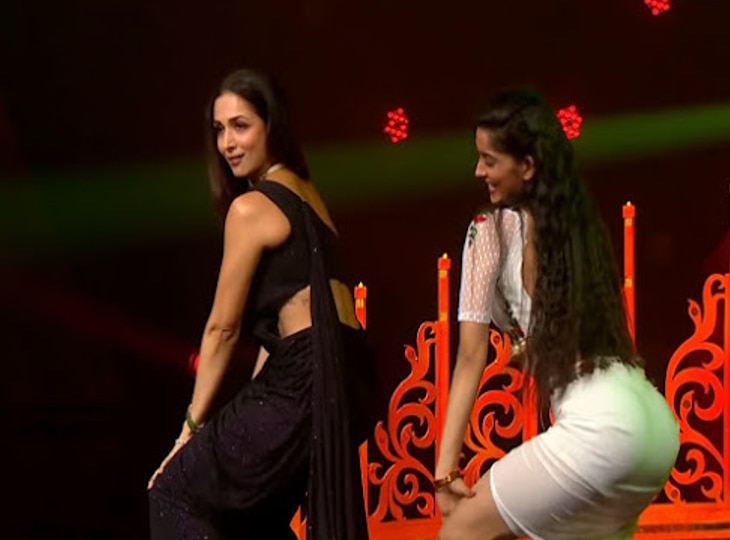 During this time too, Malaika stops speaking of Terence by giving a very sensuous expression. Malaika is not currently a part of any film but she is running her own yoga studio Diva Yoga which she has opened in Mumbai. Apart from this, Malaika is in the discussion due to her personal life. She has been dating Arjun Kapoor for almost three years.