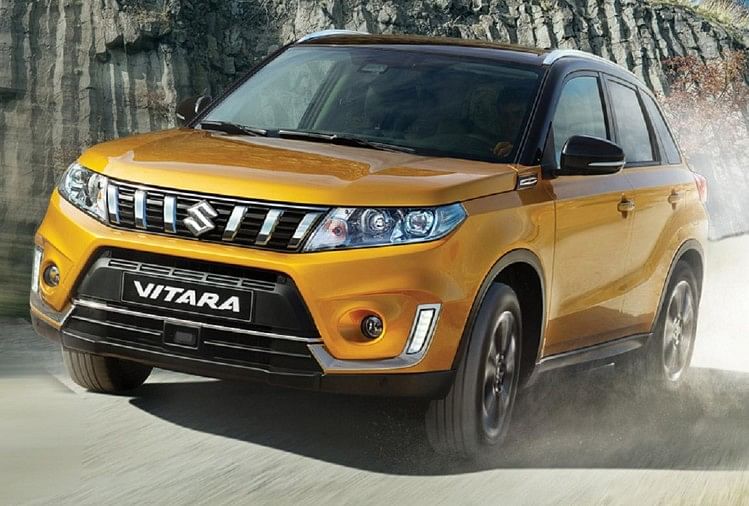 Suzuki Motor Corporation is gearing up to compete with Hyundai Creta, Hyundai Motors’ best-selling SUV. Suzuki is building a midsize SUV to compete with the Creta in India, which is being specially designed for India. The SUV segment is gaining momentum in India these days.

S-Cross may be closed
Reports suggest that Maruti Suzuki may discontinue its crossover SUV S-Cross and be replaced by a mid-size SUV. Its codename is YFG and will be based on Suzuki’s famous global brand Grand Vitara. At the same time, production of this SUV will start from 2022, which will be produced in Toyota Motor Corporation’s Karnataka unit. At the same time, it will be the first Suzuki car in India, which Toyota will manufacture in India.

Suzuki will bring, Toyota will build
At the same time, the special thing will be that these SUVs will be sold by different companies Suzuki and Toyota under different names. Toyota was earlier selling the Baleno as Glanza and Vitara Brezza as urban crossovers from its showrooms. Experts say that the new SUV produced under the partnership of Suzuki and Toyota will get a powerful petrol engine, which will be equipped with powerful hybrid technology. Which will also give more mileage.

No midsize SUV
This move to bring Suzuki’s Grand Vitara to India is being seen in association with Hyundai Creta and Kia Celtos. Currently, Maruti Suzuki does not own any mid-size SUV in India, which the company has suffered and customers are turning to Creta and Celtos.

S-Cross was launched in 2015
At the same time, Maruti S-Cross was launched in 2015 and the company sold it through Maruti’s premium showroom Nexa. But being a crossover SUV, it was not getting much benefit. At the same time, the company also launched its facelift version last year. Previously, the S-Cross only came with a diesel engine, but last year Maruti gave it a 1.5-liter 4-cylinder, K15B mild-hybrid petrol engine with 104.7 PS of power at 6000 rpm and 138 Nm of torque at 4400 rpm. gives. At the same time, it comes with a 5-speed manual and 4-speed torque converter automatic transmission. The company claims that the S-Cross gives mileage of up to 18.5 km / l.

Elon Musk’s corporate tactics, know why Tesla is coming to India via Netherlands instead of America