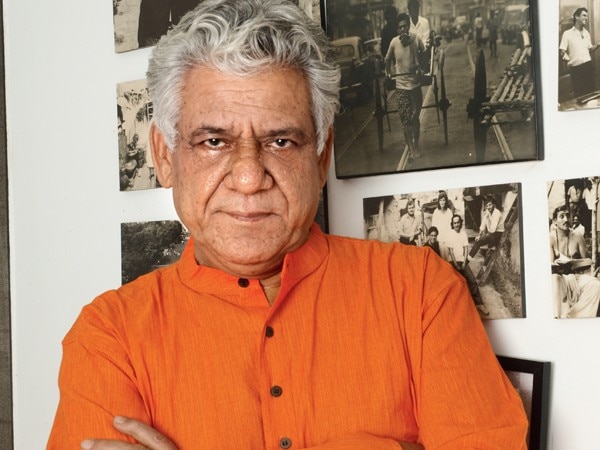 On the 70th birth anniversary of Bollywood veteran Om Puri, his wife Nandita and son Ishaan launched a YouTube channel. The channel’s name is ‘Poori Baatein’ and its purpose is to share the unseen, unheard fact that is associated with the life of the late actor.

The first video of the channel featured an unseen picture of the late actor and his family. Om Puri had worked in many versatile projects, from doing socially relevant films to tickling audiences with comedy films.

The actor has worked in well-known films like ‘Aakrosh’, ‘Ardh Satya’, ‘Dharavi’, ‘Mirch Masala’, ‘Jaane Bhi Do Yaaro’, ‘Aunty 420’, ‘Hera Pheri’ and ‘Malamal Weekly’. Had made his place in cinema too. He played a cameo in Richard’s 1982 film Gandhi. Some of his British films were ‘My Son the Fanatic’, ‘East is East’ and ‘The Parole Officer’.

Let us tell you that Ompuri’s first film was ‘Chor-Chor Chupa Jaa’ which was especially a children’s film. After this, the actor started working in an acting studio. Where stars like Gulshan Grover and Anil Kapoor became his students.