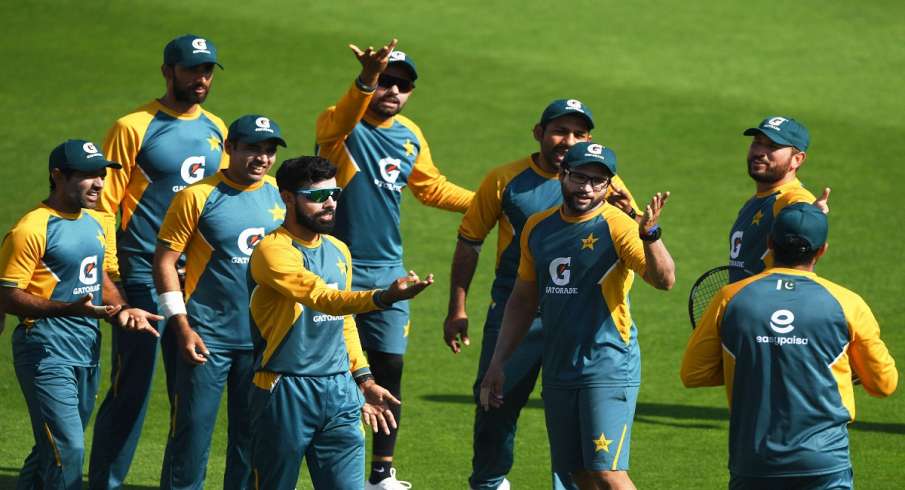 Pakistan has announced its 22-man squad for the upcoming ODI series against Zimbabwe. In Pakistan’s team, fast bowlers Mohammad Amir, Sarfraz Ahmed and Shoaib Malik have not been included. The Pakistani team last landed in their home country to play ODI series against Sri Lanka last year.

The Zimbabwean team is a member of the ICC World Cup Super League. In such a situation, he will try to qualify for the World Cup by performing better in the ODI series against Pakistan.

At the same time, Pakistani team uncapped player Abdula Shafiq has been given a chance for the first time. Abdula has batted brilliantly in Pakistan’s National T20 Cup. Abdula has been the seventh most successful batsman in scoring runs in this tournament. He scored 358 runs at a strike rate of 133.

On Abdula’s selection in the team, head coach and selector Misbah-ul-Haq said, “This player has been rewarded for his outstanding performance in the National T20 Cup. In this tournament, Abdula bowled well and he showed that he can show his strength even against international teams.

On the absence of some senior players, Misbah said, “Yes, he has not been included in the team for this series but it does not mean that his career is over now.” They can be given more opportunities ahead. ”

At the same time, Hasan Ali and Naseem Shah are recovering from injury due to which their names were not considered during the team selection.

Flood situation in many areas of Hyderabad-Maharashtra, people trapped in waterlogged area