Pakistan: Sindh Police Open Front Against The Army On Kidnapping Of IG 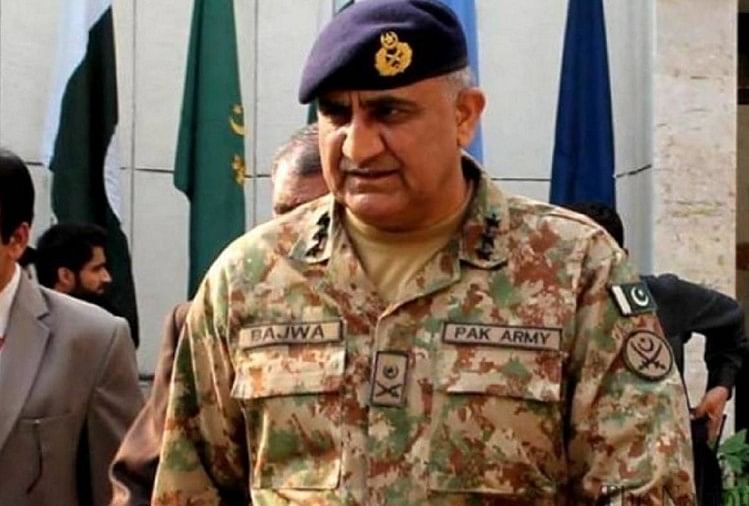 After opposition from political parties in Pakistan, the police has now opened a front against the army. All the policemen applied for leave after the army misbehaved with Mushtaq Mahar, IG of Sindh province in connection with the arrest of Nawaz Sharif’s son-in-law Safdar Awan.

Army Chief Bajwa ordered an inquiry into the incident
Police say the Pakistan Police abducted the Sindh police chief for the arrest of Safdar, the husband of Mariam Nawaz, and was pressured to file an FIR for Safdar’s arrest. There is a lot of anger among the policemen from this episode. At the same time, the army chief General Qamar Javed Bajwa, who was frightened by the attitude of the police, has ordered an inquiry. Mariam Nawaz’s husband Safdar Awan was arrested from his hotel room after a Pakistan Muslim League (Nawaz) rally in Karachi. Nawaz Sharif, Maryam and former Sindh Governor Muhammad Zubair then accused the army of kidnapping the IG. Describing the incident as unfortunate, all the policemen, including three additional IGs, 25 DIGs, 30 SSPs and dozens of SPs, DCPs and SHOs, applied for the holiday.

Police say the policemen are extremely angry with the way IG Mahar has been treated. Police is the first line of protection and thousands of policemen have died while performing duty. Right now we are going on leave, but if our dignity comes down, we will resign. However, after meeting PPP leader Bilawal Bhutto, IG Mahr has requested the policemen to withdraw the application for ten days till the investigation in the national interest is completed.

Situation like civil war on 18-19 October
The Newspaper International Herald claimed in a report that civil war-like conditions had arisen during the arrest of Safdar Awan after the PDM rally in Karachi. During this time there was firing between Pakistan Army and Sindh Police in many places in which reports of death and injuries of some policemen came but could not be confirmed.

Opposition said, threat on army’s trust
Former deposed PM Nawaz Sharif tweeted, The incident in Karachi suggests that there is a separate state in Pakistan which can also abduct a police officer to get his order. IG Mushtaq’s letter states that the constitution is on hold. Bilawal Bhutto said, “We have a government in Sindh and the investigation team did not even inform the state government about the arrest.” This can pose a threat to the military’s trust.

Political crisis deepens in Pakistan
The political crisis in Pakistan has deepened since this incident. There has been no statement on the issue from the Imran government going through the worst phase in two years. Experts say that a coalition of 1 and 1 opposition parties is already holding nationwide demonstrations against the government due to food shortages and rising inflation. Now this incident has increased the pressure on the Imran government.

Revealed: US president Donald Trump has business and bank account in China